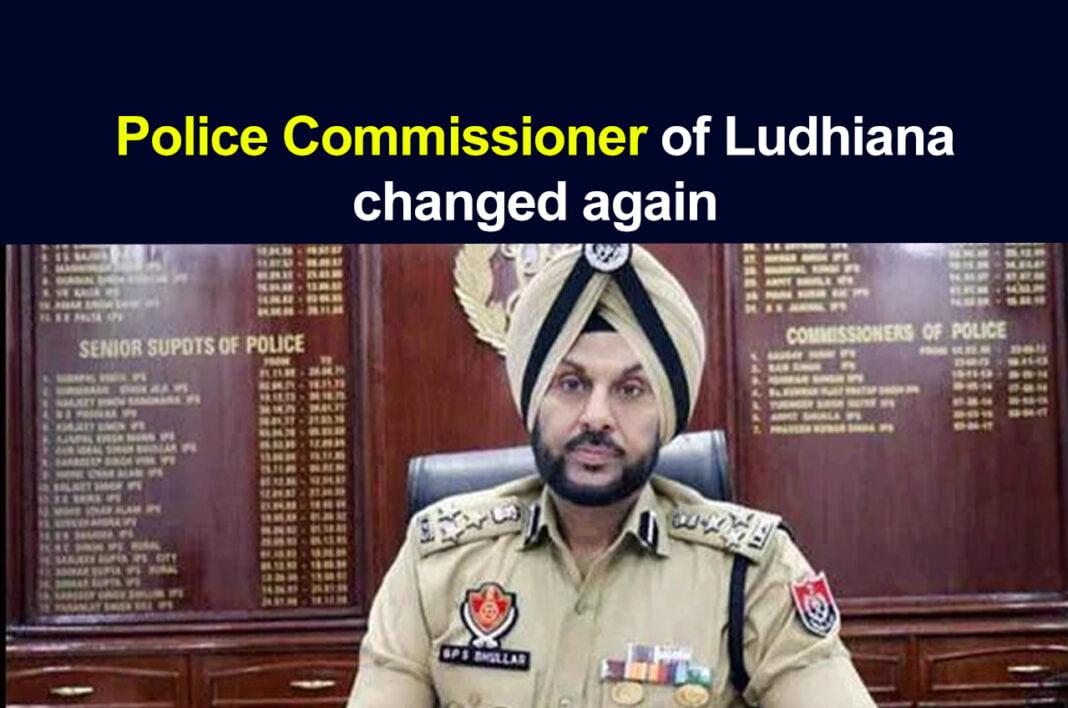 After Charanjit Singh Channi took oath as Punjab Chief Minister,  several administrative changes have been witnessed. In the first reshuffle of the police department, Punjab Government has changed the Police Commissioners of Ludhiana, Amritsar and Jalandhar.

Gurpreet Singh Bhullar is the new Commissioner of Police, Ludhiana. Naunihal Singh is CP Jalandhar and Sukhchain Singh Gill has is CP Amritsar.

On August 21, Naunihal Singh has taken charge of CP Ludhiana. However, just after a month, he has been transferred to Jalandhar. Gurpreet Singh Bhullar is the outgoing DIG, Ludhiana Range. He is a 2004 batch IPS officer. He has also served as CP Jalandhar.