Don’t use the word “Dalit” to identify someone, says Punjab SC Commission 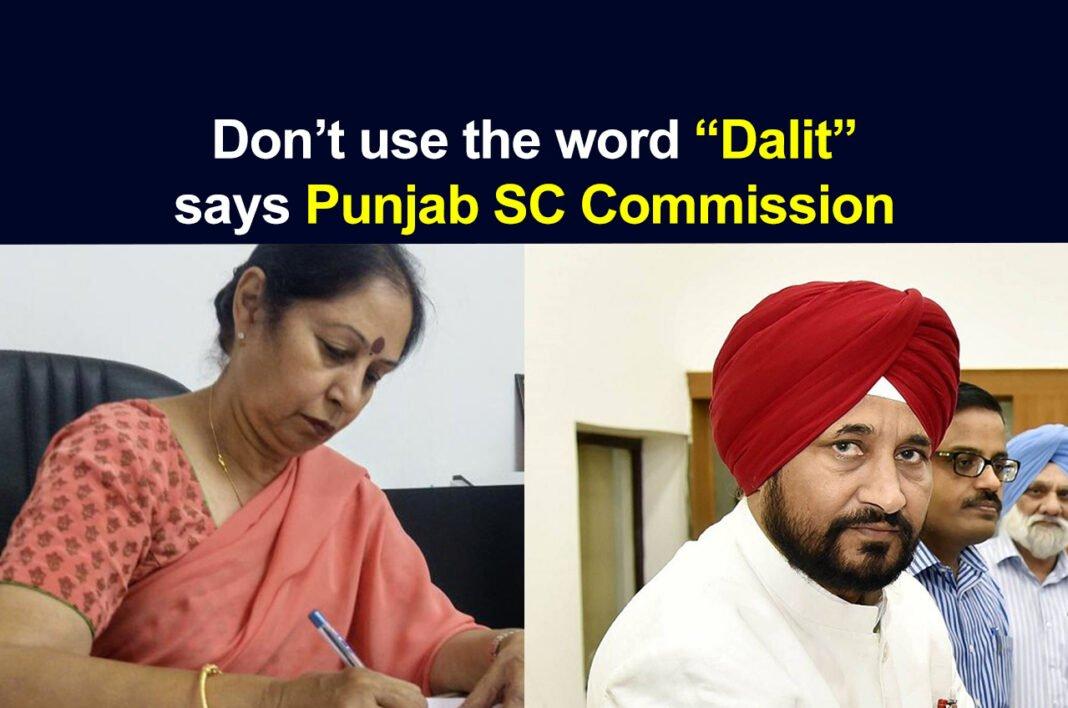 The Chairperson of Punjab State Schedule Castes Commission Tejinder Kaur on Tuesday issued instructions to not use the word “Dalit” to identify any person belonging to Schedule Castes. This comes a day after Charanjit Singh Channi took oath as the chief minister of the state and the word ‘Dalit’ was repeatedly used for him on social media, print and broadcast media.

As per the reports, Tejinder Kaur said that there is no mention of the word “Dalit” in the Indian Constitution or any statute. Furthermore, she said that the Ministry of Social Justice and Empowerment, GoI, has already directed all Chief Secretaries of the state governments and union territory administrations regarding the same.

Moreover, she said that the Gwalior Bench of Madhya Pradesh High Court had passed an order saying, “The Central/State Government and its functionaries would refrain from using the nomenclature ‘Dalit’ for the members belonging to Scheduled Castes and Scheduled Tribes as the same does not find mention in the Constitution of India and any statute.”

Even the Information and Broadcasting Ministry has issued notices acting on several reports of violations being made by different media groups. The notices have been sent to private satellite TV channels and they have been asked to comply with an order passed earlier by the Bombay High Court, to not use the word ‘Dalit’.

Earlier also, Tejinder Kaur had asked Chief Secretary Vini Mahajan to recommend renaming the villages and towns that are named after castes (For example- Chamarheri, Chuharpur).