Amid farmers’ protest, paddy procurement to start from tomorrow 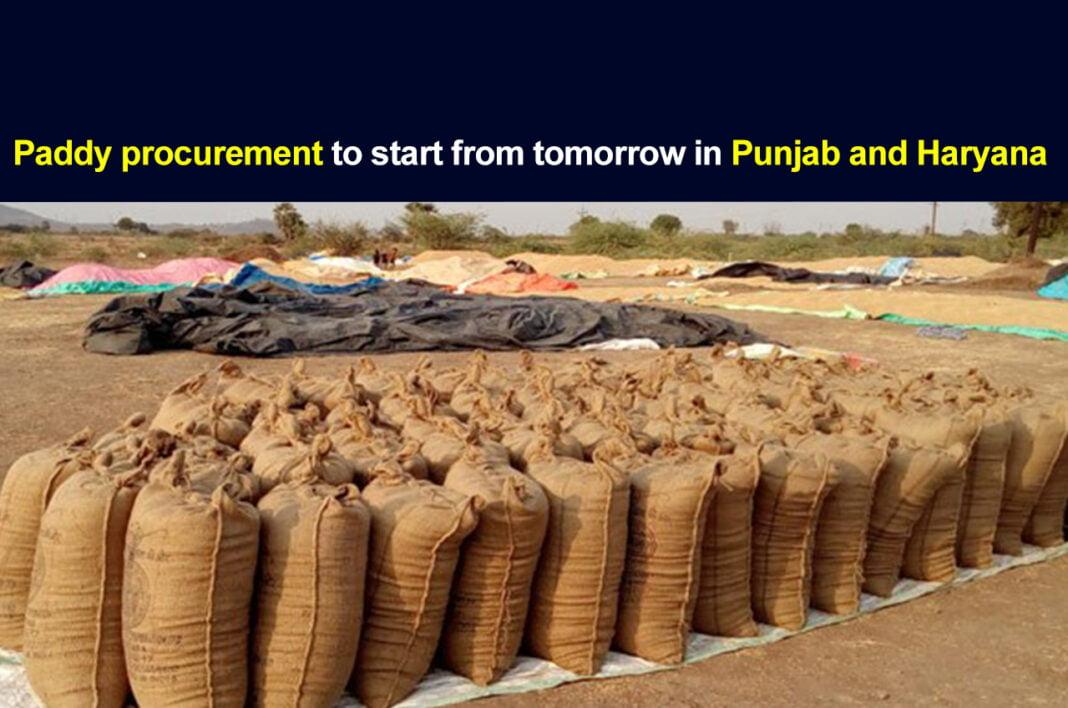 Because of the delay, protests from farmers at several places in Punjab and Haryana were witnessed. They demanded an immediate start of the procurement process.

On October 1, Punjab CM Charanjit Singh met Prime Minister Narendra Modi and appealed to him to give orders to start paddy procurement.

On Saturday, protesters gathered in huge numbers outside Khattar’s residence in Karnal and broke police barricades.

Ministry of Consumer Affairs, Food and Public Distribution said that widespread rainfall experienced across Punjab and Haryana in the second fortnight of September have affected the paddy crop in both the states, that is why the procurement was delayed.