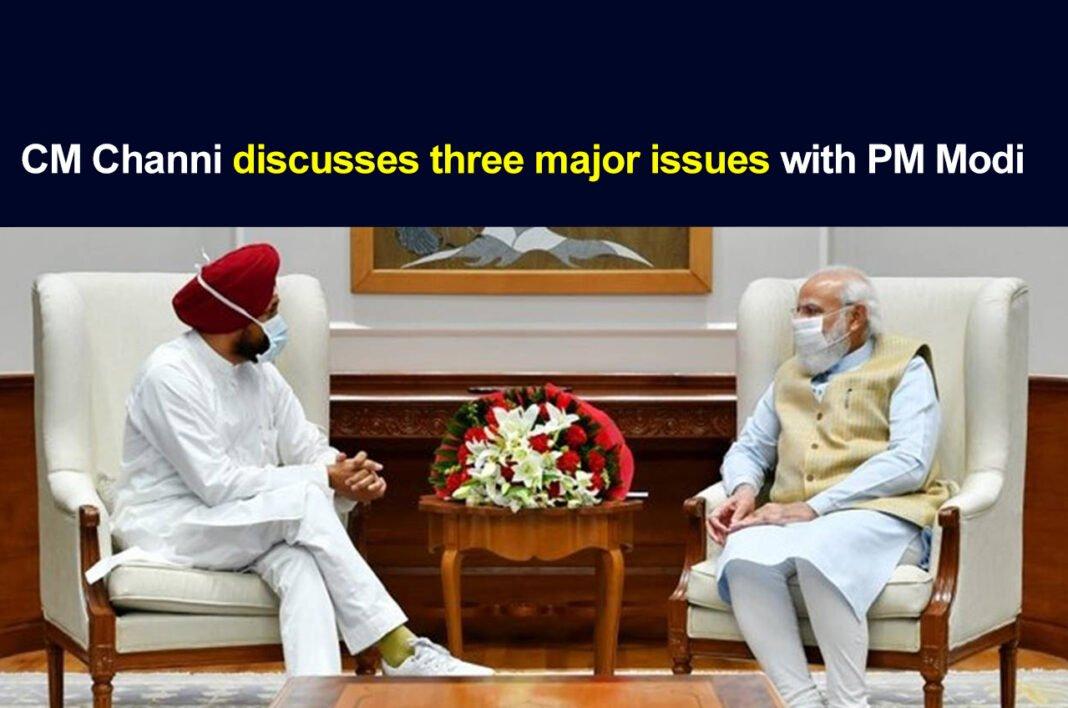 He has appealed to the Prime Minister to withdraw the Centre’s orders to postponing the paddy procurement by ten days. The Centre had ordered to postpone the procurement of Kharif paddy as the crop maturity is delayed because of the heavy rains.

Other than that, he has urged Narendra Modi to repeal the three farm laws for which farmers from different states of the country had been protesting for the last 10 months. CM Channi also requested the Prime Minister to resume dialogue with agitating farmers.

He said that Punjab and its economy is suffering because of the farm laws and a crisis has occurred on Punjab’s agriculture.

Lastly, he discussed the re-opening of the Kartarpur Corridor as it has been closed since the outbreak of the coronavirus pandemic.