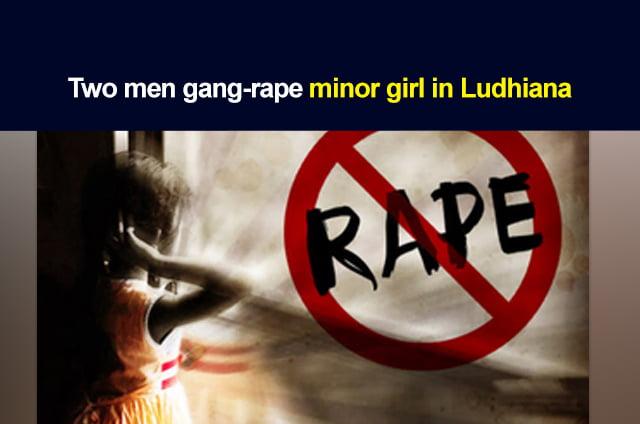 A minor girl was allegedly gang-raped in Kanganwal area of Ludhiana on Friday, December 3. On the pretext of giving her a ride on the bicycle, the accused took the minor girl to some farms where he and his accomplice committed the crime.

The girl informed her family about the incident. She also said that the accused men threatened her and left her at the spot. On the basis of the girl’s statement, the police filed a complaint against Rangwaz colony resident Anil and Mujmil Hussain, a resident of Village Natt.

The police arrested one of the two accused, Mujmil. However, the search for Anil is still underway.

According to the girl’s complaint, her mother worked in a factory nearby. She was on her way to meet her mother when Anil found her and lured her for giving a ride on his bicycle. He took the girl to a farm nearby, where he and his accomplice committed the crime.

The accused shot the video of the incident and threatened the girl. The investigating officer Sub Inspector Sukhdeep Kaur said that the accused is on police remand and the medical checkup of the complainant has been done. Further investigation of the case is underway.