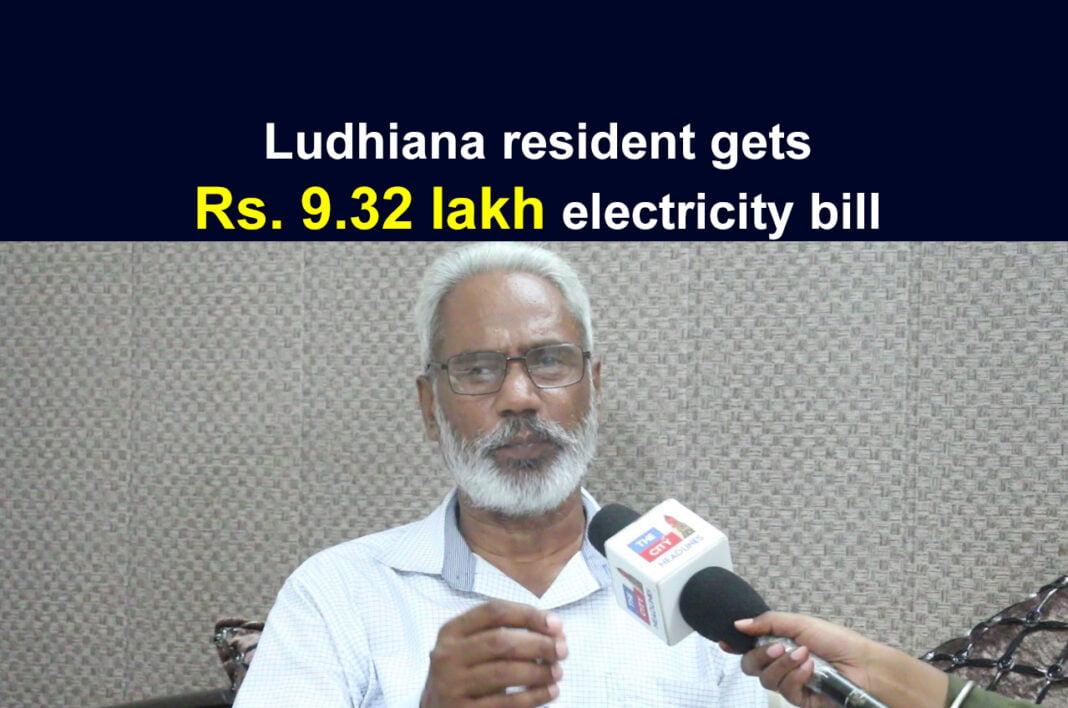 Darshan Singh Dhelon is a retired army officer. He said that only two members live in his house and they do not use electric appliances in excess. Further, he informed that he has never received such a huge amount for the electricity bill. “On an average, I am charged Rs. 2000-3000 for the electricity. However, this is a shocking incident for me,” he said.

Even solar panels are installed at Darshan Singh’s residence, which usually helps in saving electricity.

He also said that a year or two ago, he had received a power bill of Rs. 25,000. Then also, he had filed complaints with the concerned authorities.

This time also, he has filed complaints to PSPCL. However, he has not received any answers from the authorities. Moreover, Darshan Singh alleged that no one comes to his house from the department to check the meter readings. “I believe that I am being wronged by the authorities. If they do not solve this issue, I will move to the consumer court.”