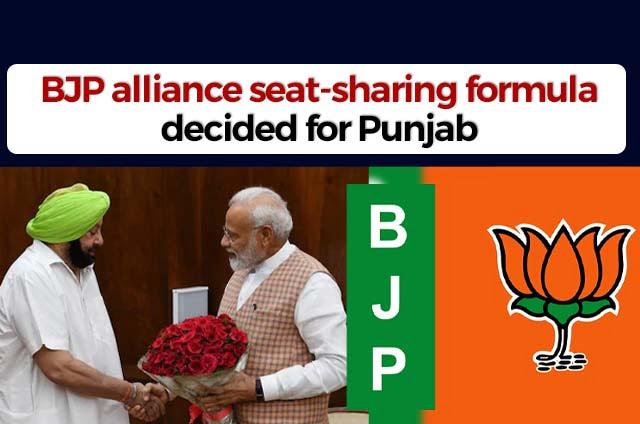 Lok Insaf Congress of Bains brothers may get 4 seats in Punjab. It is to be noted that Simarjit Singh Bains and Balwinder Singh Bains are sitting MLAs from Atam Nagar and Ludhiana South constituency. Rest of the constituencies may go to SAD (Sanyukt).