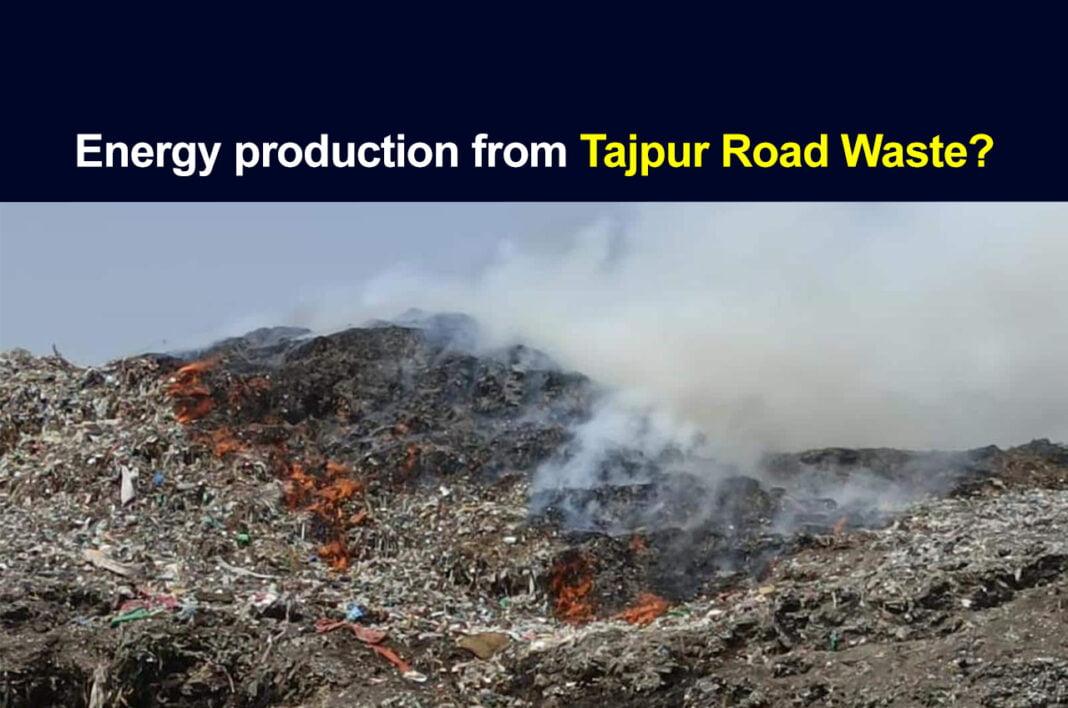 Municipal Corporation Ludhiana has proposed a unique and positive way to dispose of the waste at the Tajpur Road dump and the garbage collected daily from the city. It has proposed that around 10MW electricity can be produced from the garbage at Tajpur Road. The media reports suggest that the MCL has plans to implement the Okhla model which envisions energy production from waste.

As per the reports, the civic body has prepared a detailed project report (DPR) which will be submitted to the local bodies department for approval. The officials have claimed that the city produces 1,100 to 1,200 tonne garbage which is enough to 6MW energy. However, in the proposal, they have provisions for more keeping in mind the future projections.

According to the reports, the DPR is of two parts. One discusses carrying garbage from secondary location points to the main dump. The other one discusses the process of converting garbage into energy. The civic body may also implement the Chandigarh model for door-to-door waste collection and may use e-rickshaws.

Also read: 1,742 cameras to be installed in Ludhiana under Smart City Project

Joint Commissioner Ankur Mahindroo reportedly said that the MCL would also be able to sell the energy produced as PSPCL has an agreement with the state government to buy the electricity produced with such measures.