Aryan Khan confesses he was taking drugs for four years 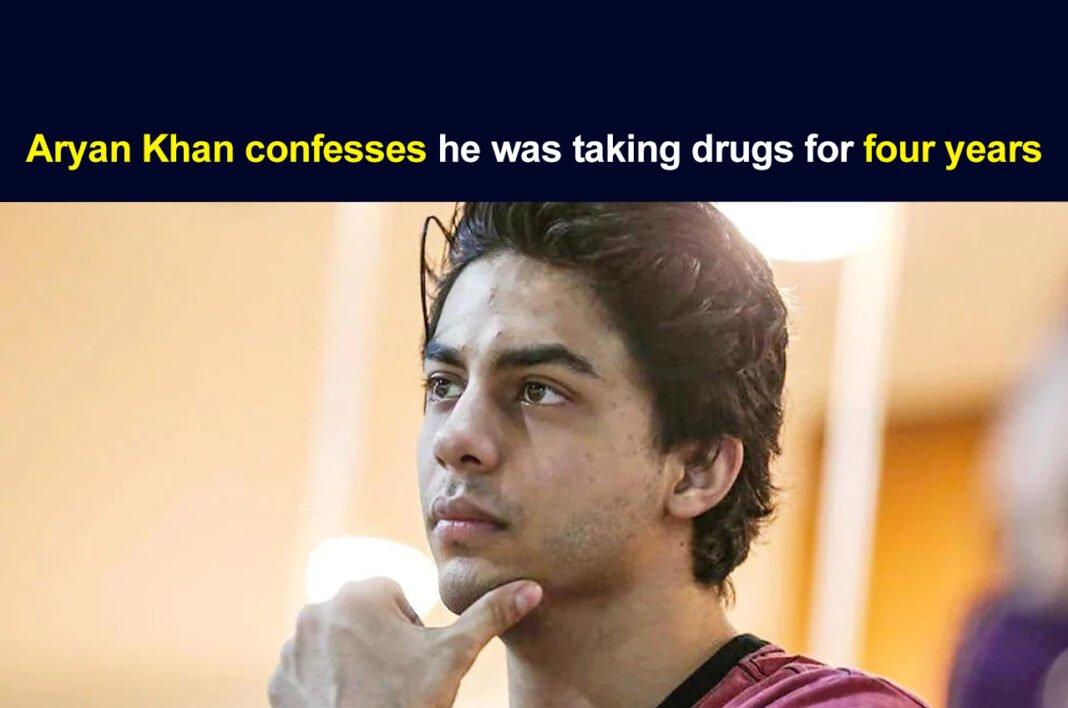 Shah Rukh khan’s son Aryan Khan, who was recently arrested by Narcotics Control Bureau (NCB), has reportedly confessed that he was taking drugs for four years.

As per the reports by India Today, their NCB sources suggested that Aryan Khan cried inconsolably during the interrogation and made this confession. Even when he was staying in Dubai and the UK, Aryan Khan was doing drugs, the reports suggest.

Since Sunday, he is trending on social media because of this drugs case. On Sunday, October 3, Aryan Khan was arrested during a raid on a cruise party in Mumbai. As per the reports, he was on a one-day remand which may extend.