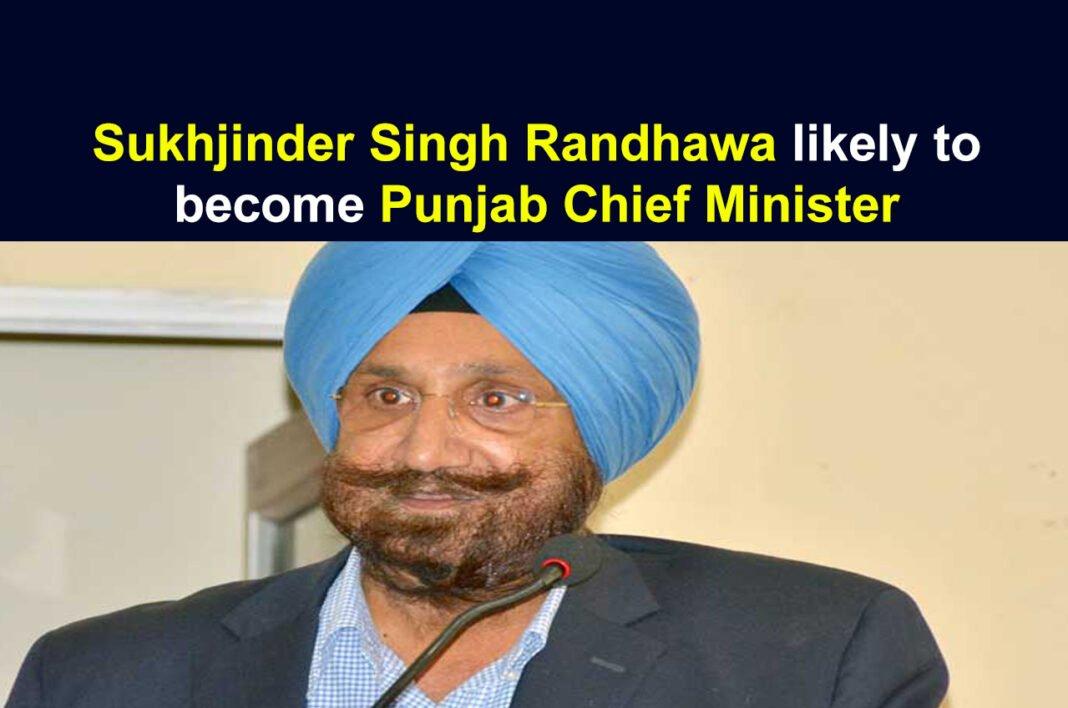 Sukhjinder Singh Randhawa is likely to become the new chief minister of Punjab. After long discussions and advice from MLAs, his name has been proposed as the new CLP leader. However, the final decision is yet to be made and a meeting is undergoing at Gandhi’s residence in New Delhi. As per the reports, Ambika Soni is also a part of the meeting.

In Captain Amarinder Singh’s second term as chief minister, Sukhjinder Randhawa was working as Jails and Cooperation Minister. Sukhjinder is a traditional Congressman and his father was also a part of the Indian National Congress. He is a close aide of Navjot Singh Sidhu.

He had good relations with Amarinder Singh. However, he developed differences with him over the non-fulfilment of poll promises. Along with CM, two Deputy CMs will also be chosen. Bharat Bhushan Ashu and Aruna Chaudhary are likely to serve as Deputy CMs.