Another name in race to Punjab CM’s post, Charanjit Singh Channi is the new pick 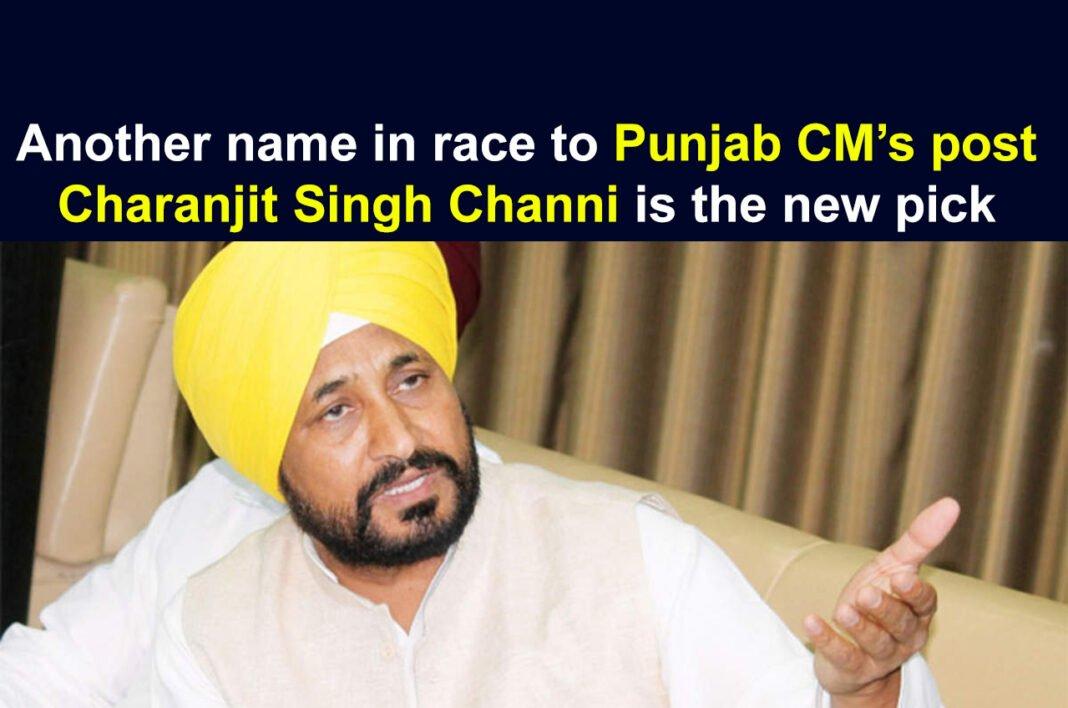 He wrote, “It gives me immense pleasure to announce that Sh. #CharanjitSinghChanni has been unanimously elected as the Congress Legislature Party of Punjab.”

Starting from Sunday morning, there were several speculations. Various leaders were in the race to become Punjab’s new chief minister. Also, some reports informed that some MLAs wanted Sidhu to become CM.

In the afternoon, Sukhjinder Singh’s name was proposed by PPCC. Sunil Jakhar was also in the race.

Sources suggest that Channi is likely to take oath as chief minister tonight, as ‘Shradhs’ will start tomorrow. He did not address media and said that he will speak only after meeting the Governor Banwarilal Purohit.