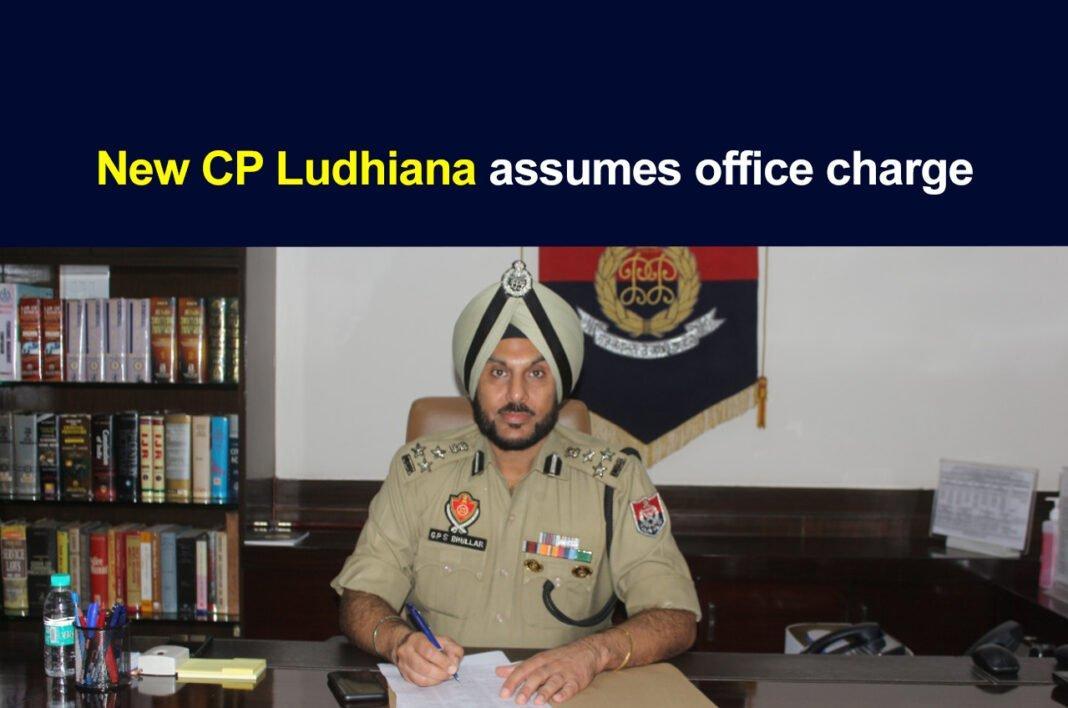 New Commissioner of Police Ludhiana, Gurpreet Singh Bhullar on Wednesday said that strenuous efforts would be made for detection and prevention of the crime in the city. He also said that the foremost priority would be accorded to redressal of people’s grievances.

Interacting with the media, Gurpreet Singh Bhullar said that major focus would be given to the categorization of criminals and their surveillance effectively.

He said that tirade against drugs would be further intensified. Bhullar also said that efforts would be made to solve the traffic problems in the city and the traffic management plan would be reviewed. He added that senior officials of the traffic wing would be deployed in the field.

Further, he said that PCR would be made more responsive to deal with any sort of exigency and making city safer for the people. He said that public dealing at the police stations would be further strengthened for which police officers would be made accountable.

Bhullar also said that adequate focus would be laid on good, responsive and transparent policing for which feedback would be taken from the general public and the press.

The Commissioner of Police also announced that new initiatives would be taken to ensure the well-being of the Police force and their family members.

Bhullar said that as it is just the beginning and he would study all the crucial issues faced by the city and ensure its timely resolution.

Prominent among present on the occasion included Joint Commissioner of Police J Elanchezhian and others.