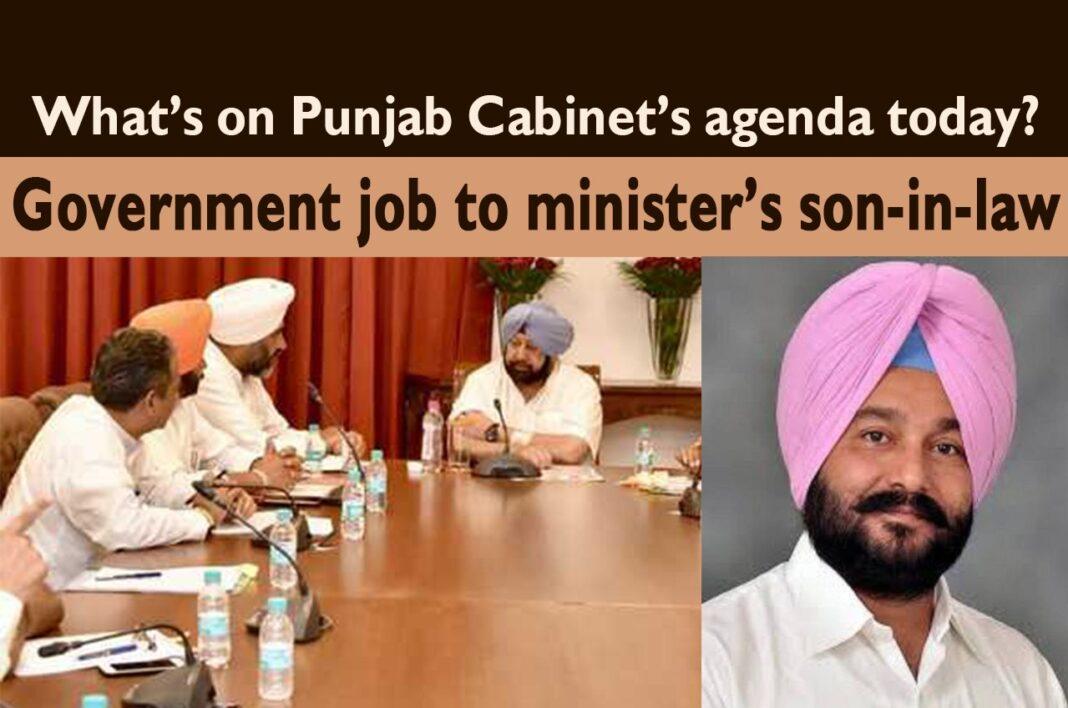 The surprising fact is that Gursher’s employment is on the agenda of the Cabinet meeting which will be held virtually today. The Personnel Department of the Government of Punjab has already objected to this issue.

Gursher Singh is the son of Bhupjit Singh, who died in the year 2011. Bhupjit was an Excise and Taxation Inspector, also, a whistleblower in Ravi Sidhu cash-for-job scam.

As per the media reports, Gurpreet Singh Kangar had requested CM Amarinder Singh that Gursher should be appointed as an Excise and Taxation officer on compassionate grounds as his father died while being in service.

This request was made last year, but the government had not given him the job. The Personnel Department also stated that Gursher owns property worth crores and he does not fit in the criteria to be given the job on compassionate grounds.

The Cabinet will discuss this case, whether Gursher should be given the job or not. It is to be noted that the Punjab government was recently criticised for providing government jobs to the sons of two MLAs.