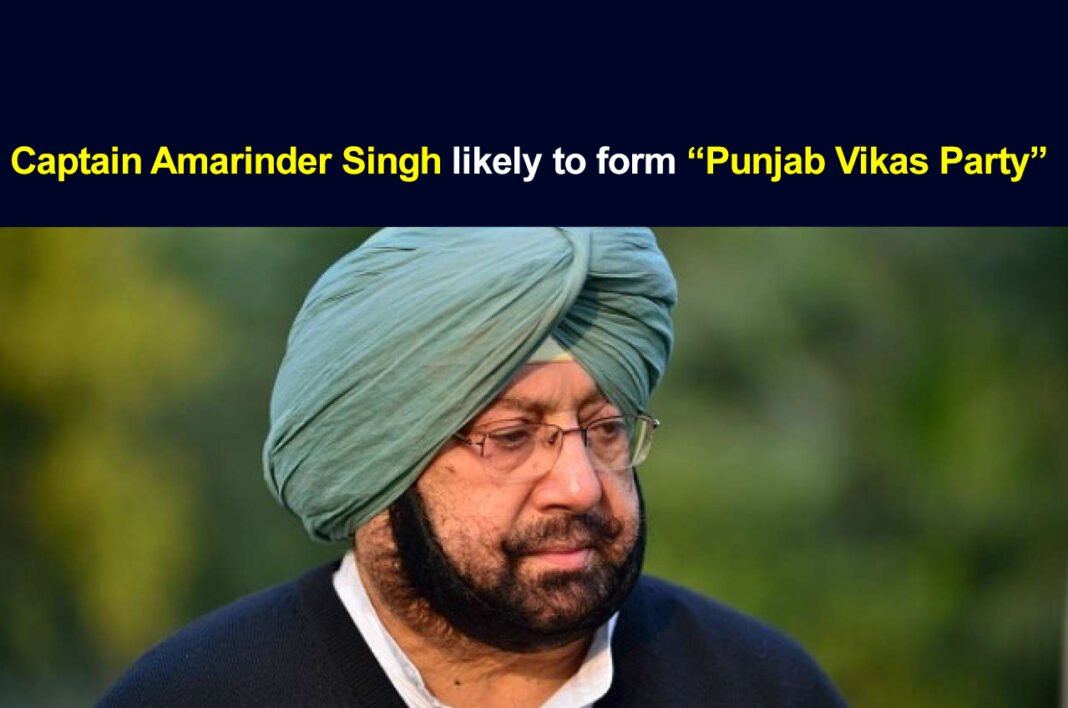 The sources suggest that he would meet his allies from the Congress party hold a meeting soon. He is also expected to meet farm leaders and other small political parties.

On September 18, Amarinder Singh resigned from his post of Chief Minister and said that he was “humiliated”.

He had also said that he would never let Navjot Singh Sidhu become the CM of Punjab. Sidhu has been his key rival in the Congress party.

Captain Amarinder Singh first fought the Loksabha elections from Congress in the year 1980. After Operation Bluestar in the year 1984, he became a part of Shiromani Akali Dal. Later, in the year 1998, he joined Indian National Congress again.