Canada elections: Country will see several Indo-Canadians in the House of Commons 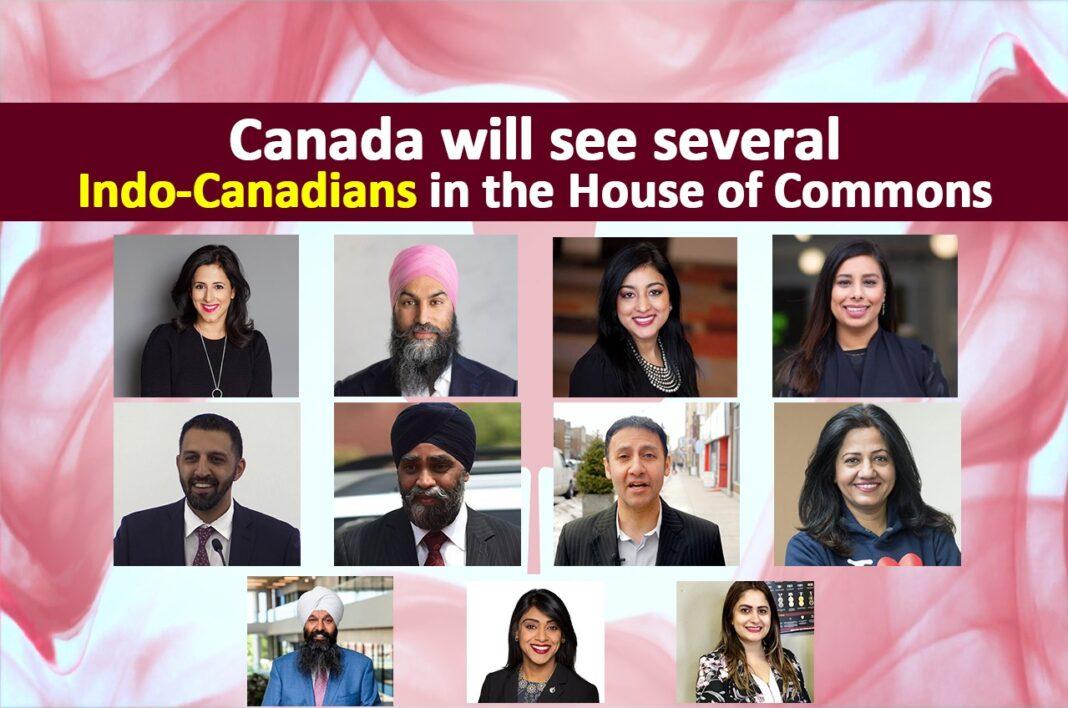 Justin Trudeau has become the Prime Minister of Canada yet again. However, his Liberal Party failed to gain an absolute majority. As per the reports, the preliminary results with 98% votes counted show that Liberal’s were leading in 158 seats, short of 170 needed for the majority in the House of Commons.

The results were almost similar to the elections two years ago as then also, Liberals had won 157 seats. The Conservatives were leading in 119 seats, New Democrats in 25, Bloc Québécois in 34 and Green in 2.

It is to be noted that there will be a sizeable contingent of Indo-Canadians in the House of Commons. The media reports suggest that as many as 18 candidates from the Indo-Canadian community have won their seats in the Canadian elections.

However, Geet Grewal, who is reportedly Punjab singer and actor Parmish Verma’s girlfriend, lost to Brad Vis in Mission-Matsqui-Fraser Canyon.