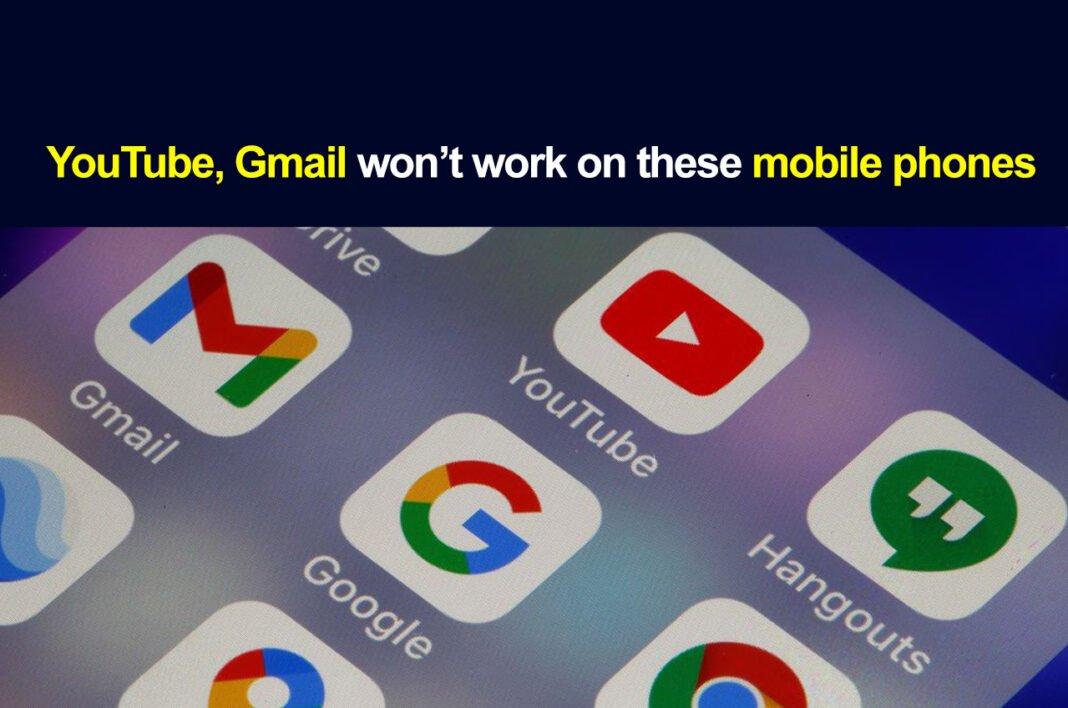 Tech giant Google has reportedly announced that it has withdrawn support for Google Maps, PlayStore, Youtube and other popular Google apps from several mobile devices. On some devices, the users are not able to sign-in from today, September 27.

According to the reports, Google had earlier announced, “As part of our ongoing efforts to keep our users safe, Google will no longer allow sign-in on Android devices that run Android 2.3.7 or lower starting September 27, 2021. If you sign into your device after September 27, you may get username or password errors when you try to use Google products and services like Gmail, YouTube and Maps.” The company has asked the users to upgrade to Android 3.0 or above to avail services.

Several popular mobile devices work on Android 2.3.7. Some of them are: