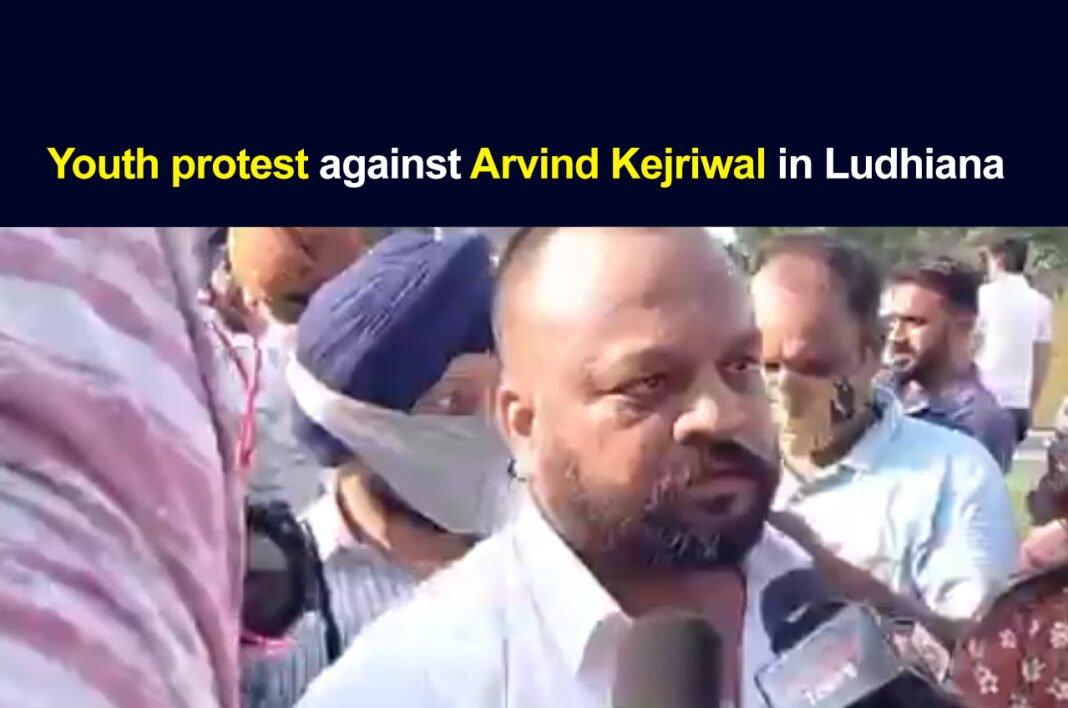 Amid the political turmoil in Punjab, Delhi Chief Minister Arvind Kejriwal is on a two-day visit to the state. On September 29, he reached Ludhiana’s Park Plaza hotel as his meeting with the industrialists has been scheduled. However, the start to his visit to Ludhiana has not been a fruitful one as some youngsters with slogans against farm laws, were protesting Kejriwal’s visit.

The protesting youth said that the farm laws have been implemented in Delhi he could not do anything. Also, they said that Kejriwal should clear his stand on distributing Punjab’s water to other states. He gives several statements in several states. They also condemned that Punjab’s farmers burning stubble are blamed for the air pollution in Delhi.

Arvind Kejriwal after reaching Punjab addressed the media in Chandigarh. He has asked Channi to work on five issues immediately including the arrest of masterminds of the sacrilege case and removal of tainted officers and ministers. On Thursday, September 30, he would hold a press conference and some major announcements are expected from him.