Woman gets compensation of Rs. 2 crore for “wrong haircut” 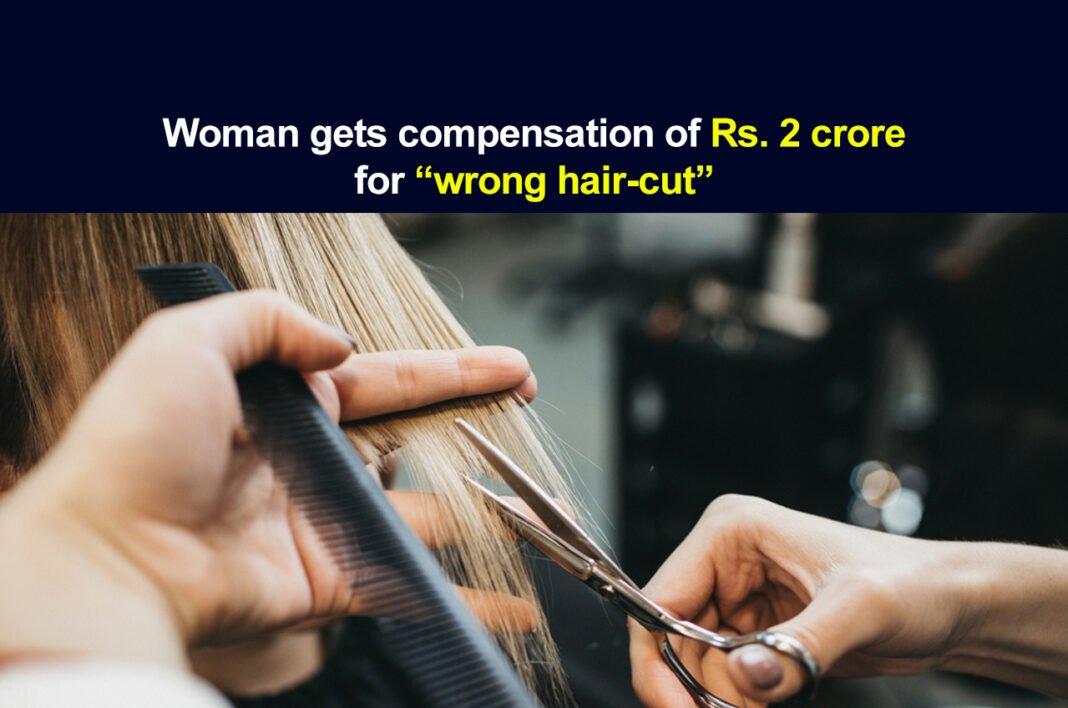 ITC Hotels in New Delhi have been asked to pay Rs. 2 crore to a woman as compensation after she complained of the hotel salon for doing a “wrong haircut”.

As per the reports, the National Consumer Disputes Redressal Commission on Thursday directed the hotel to pay this amount as the woman lost her “expected assignments” because the hairstylist at the hotel salon cut her long hair against her instructions.

The reports suggest that the complainant Aashna Roy was a model and worked for hair care brands because of her long hair. She visited the hotel on April 12, 2018, for a simple haircut as she had a meeting scheduled for the next week. However, the stylist allegedly “chopped off” her hair leaving “just four inches from the top”.

Also, she was offered a complementary treatment for her hair because of which her hair and scalp were damaged. She reportedly lost her expected assignments and had to incur huge losses.

The manager at the salon failed to take any actions against the hairstylist because of which she had to file a complaint with NCRDC. It has directed the hotel to pay the amount to the woman within eight weeks of the judgement.

The hotel has been held liable because they had admitted to the alleged deficiency in the services over WhatsApp.