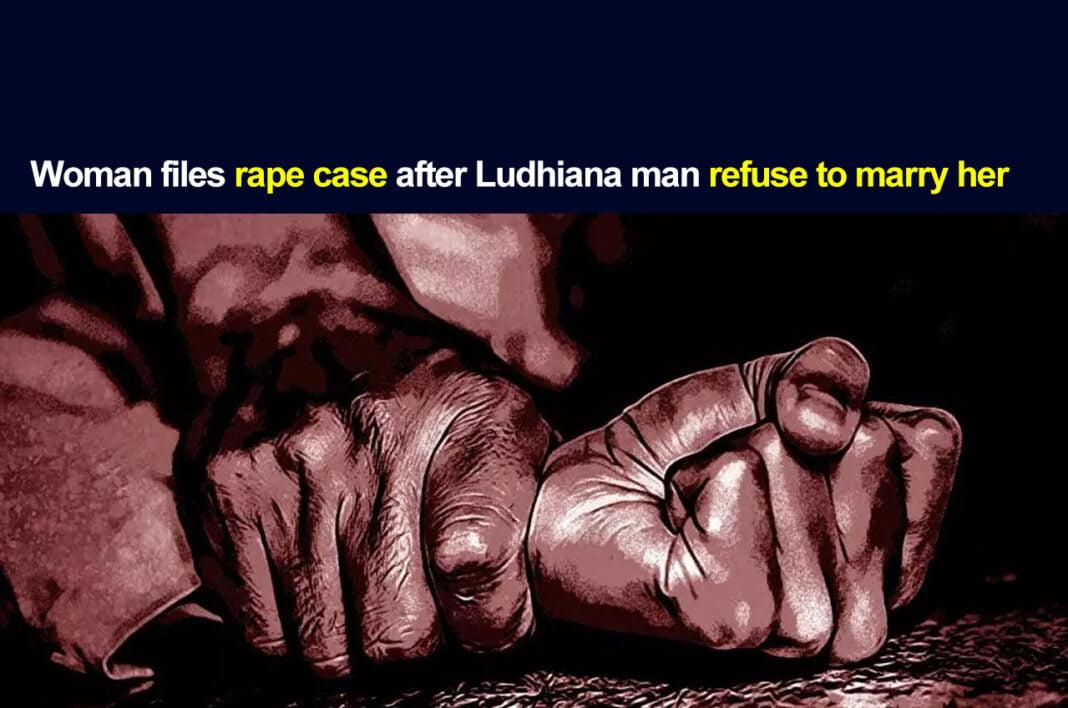 A woman reached Delhi police as Ludhiana police did not take action against the man who refused to marry after allegedly raping her. Delhi police have sent zero number FIR to the Police Station Tibba to prove the incident.

A woman living in Delhi has alleged that Vijay, who lives near Tajpur Road near her sister’s residence, raped him several times and then refused to marry her. The woman lives in Delhi and she often comes to Ludhiana to visit her sister. There, she met Vijay and both of them became friends.

Their relationship continued and they kept on meeting. Vijay allegedly promised to marry her and raped her in February, and then in September, when she came to met her sister again. According to the victim, the accused refused to marry her after the incident.

Giving further details, Tibba Police Station SHO Inspector Pramod Kumar said, “The accused and the victim were in a relationship for last three years. They wanted to marry each other but the accused’s mother was against it. Earlier, the woman had also tried to settle the dispute in the police station. But then she reached Delhi police and filed a case against the accused.”