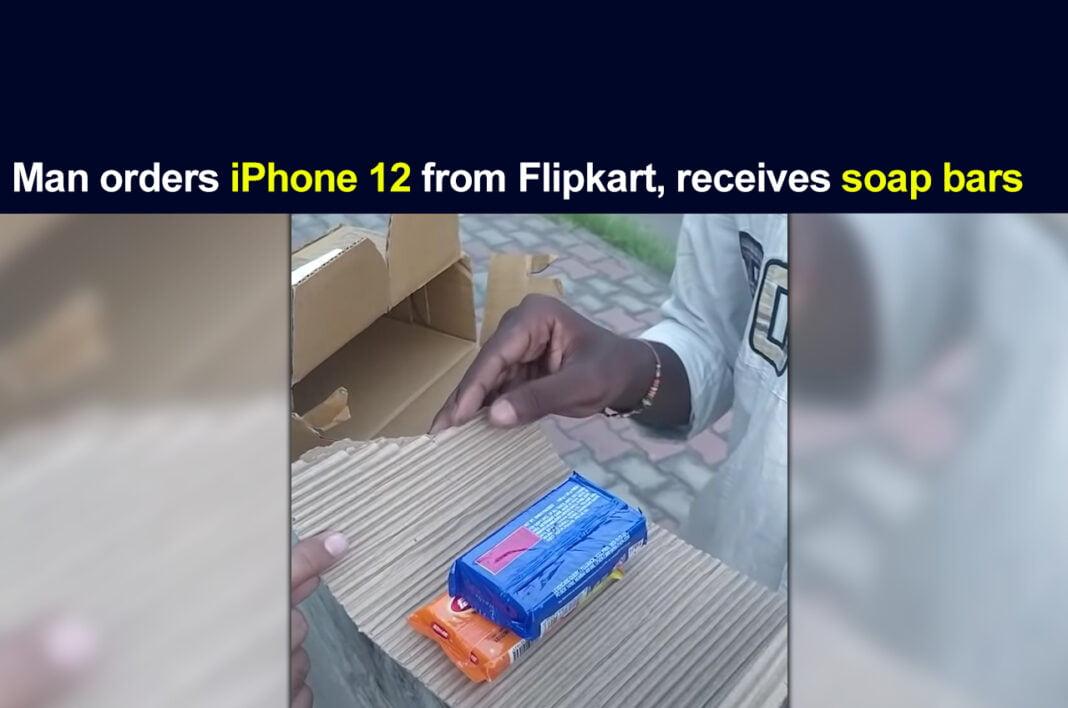 You must have heard different stories on the internet where people receive some bizarre stuff instead of the thing they had ordered from online shopping websites. In yet another incident, a man reportedly received soap bars instead of the iPhone 12 he had ordered.

According to the reports, a man named Simranpal Singh had ordered iPhone 12 from Flipkart during the Big Billion Days Sale. Though he did not receive his iPhone, Flipkart sent him two soap bars.

A YouTube channel has shared the video of the incident.

The reports suggest that the company later accepted its mistake and refunded the money Sinranpal Singh had paid.

This petrol pump sold Petrol at Rs. 1 per litre