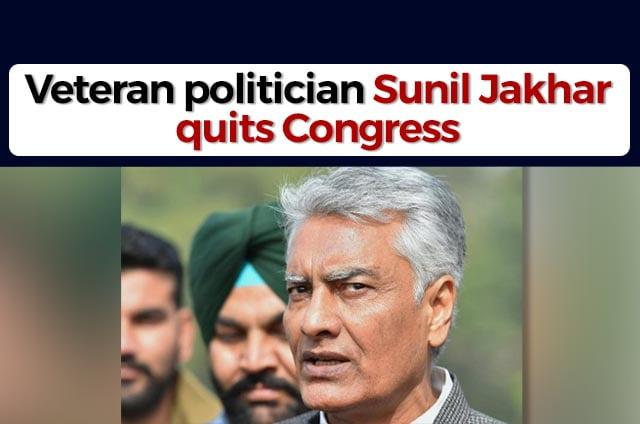 He also targeted Ambika Soni for misgui9ding Rahul Gandhi on not only Punjab affairs, but for other states as well. Other than that, Sunil Jakhar also accused the Congress high-command of listening to a single political leader for choosing the CM after Captain Amarinder Singh’s resignation from the post.

Other than that, he said that as he was angry with the party, he also felt sorry for the party. It is to be noted that had been served show-cause notice for his “anti-party” statements. However, he did not respond to it and was removed from all the party positions.