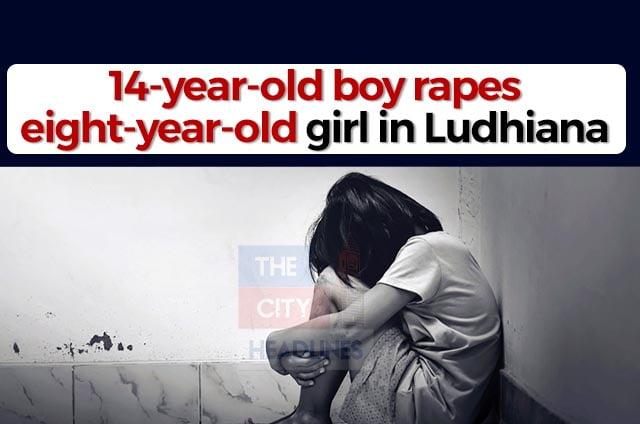 A horrifying incident has come to light in Ludhiana where a 14-year-old boy allegedly raped an eight-year-old girl. Ludhiana police on Thursday arrested the boy.

As per the reports, the incident took place on March 28 and the families of the accused and the victim girl live together in rented accommodation.

The reports also suggest that the family was reluctant to lodge an FIR in this matter. Sub-inspector Kuldeep Singh reportedly filed the complaint and filed an FIR on Thursday.

The police control room on March 28 received a call from the father of the victim. He complained that a minor living in his neighbourhood had raped his eight-year-old girl.

Sub-inspector Kuldeep Singh reportedly said, “Victim’s father is a labourer. His three children remain at home when he goes to work. The accused also lives in the same house where the rooms are for rent. The father said that his girl was raped when he was out for work.”

Further, he informed, “The girl’s father told that she complained of severe stomach pain after which the family suspected rape. They took him to the doctor who referred them to go to Civil Hospital Ludhiana.”

Under sections 376 (rape), 506 (criminal intimidation) of IPC and several sections of POCSO Act, a case has been registered against the minor boy. The reports suggest that the boy has been arrested and sent to a juvenile home.

Elections to be conducted in tight security, 785 critical polling stations in Ludhiana