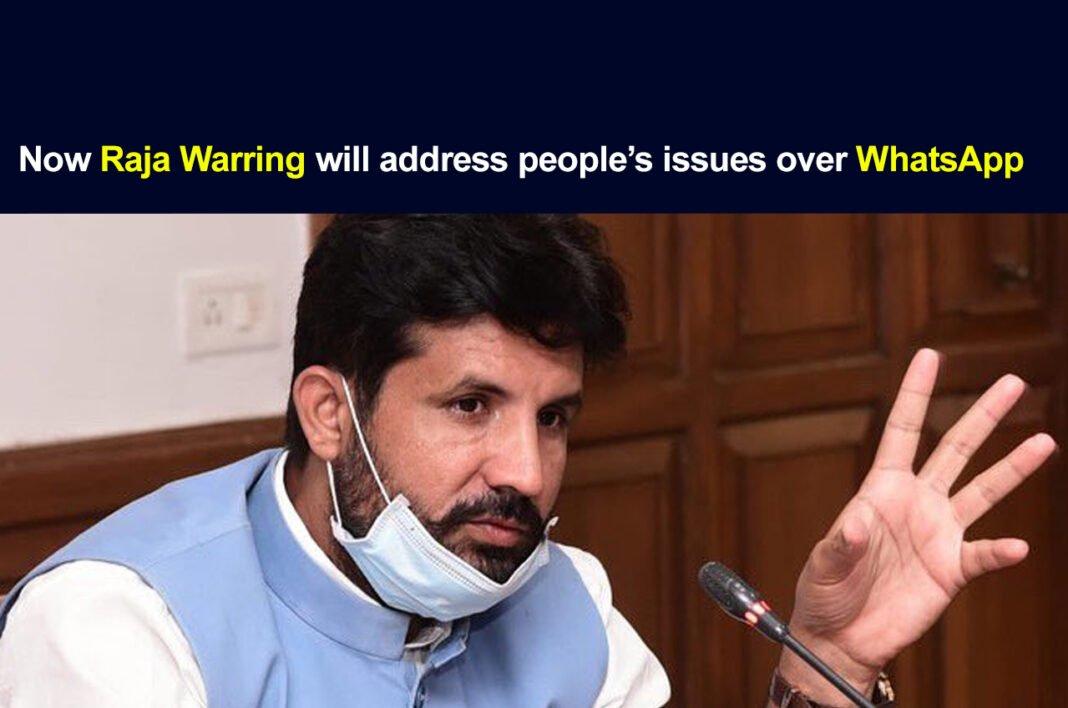 He took to Twitter and shared a mobile number- 94784-54701. Addressing the public, he wrote that they can share their issues and suggestions on the given WhatsApp number.

Since, the allotment of departments to the cabinet ministers, Raja Warring has been very active on Twitter. Earlier, he had shared videos of him travelling in the government buses. He had also addressed several issues of people over Twitter. On October 3, he gave orders to impound 40 illegal buses also.

It has also been announced that 842 more government buses would be added. As per the reports, the state will get 250 buses and by the end of November, 592 will be available.

The Transport Ministry may also start a bus pass scheme for the students of the private institutes.