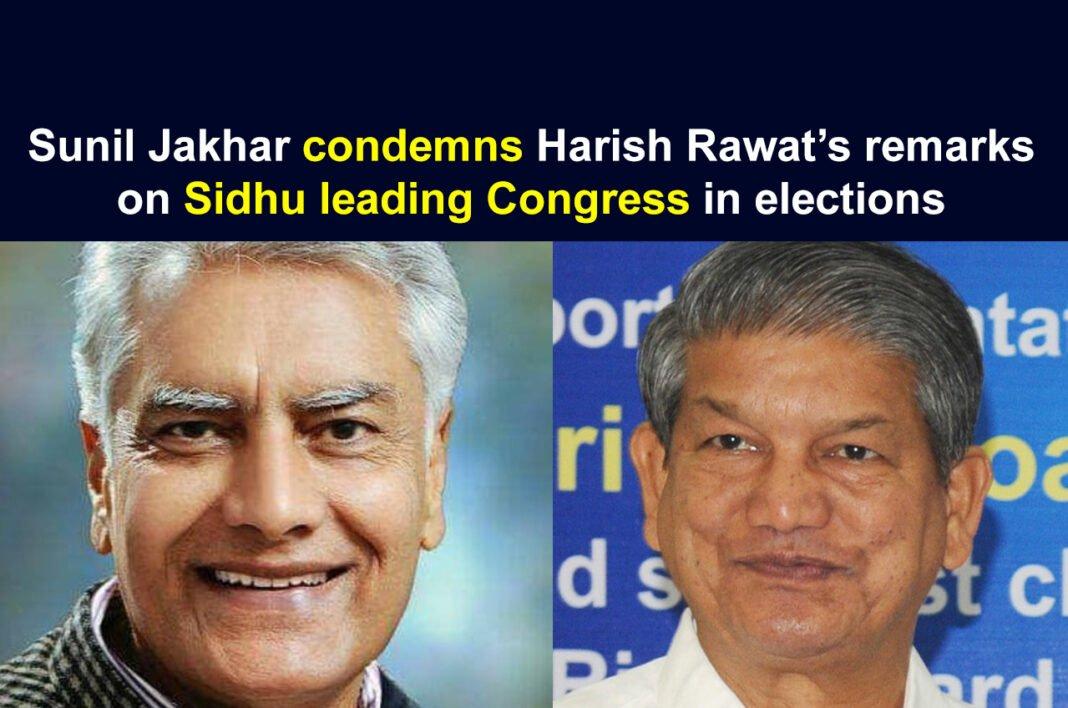 It looks like internal conflicts of the Congress party in Punjab are nowhere near an end. Senior Congress leader of Punjab Sunil Jakhar has now lashed out at Punjab Congress in-charge Harish Rawat.

On Monday morning, Sunil Jakhar took to Twitter and condemned Harish Rawat’s statement that elections will be fought under Sidhu.

On Sunday evening, Harish Rawat had reportedly said, “It (Congress’ fate in the upcoming elections) will be decided by the Congress president but given the circumstances, elections will be fought with Chief Minister’s cabinet under Punjab Pradesh Congress Committee, whose Chief is Navjot Singh Sidhu, who is very popular.”

According to the sources, Harish Rawat had also suggested Sunil Jakhar’s name for Deputy CM. However, he denied it.