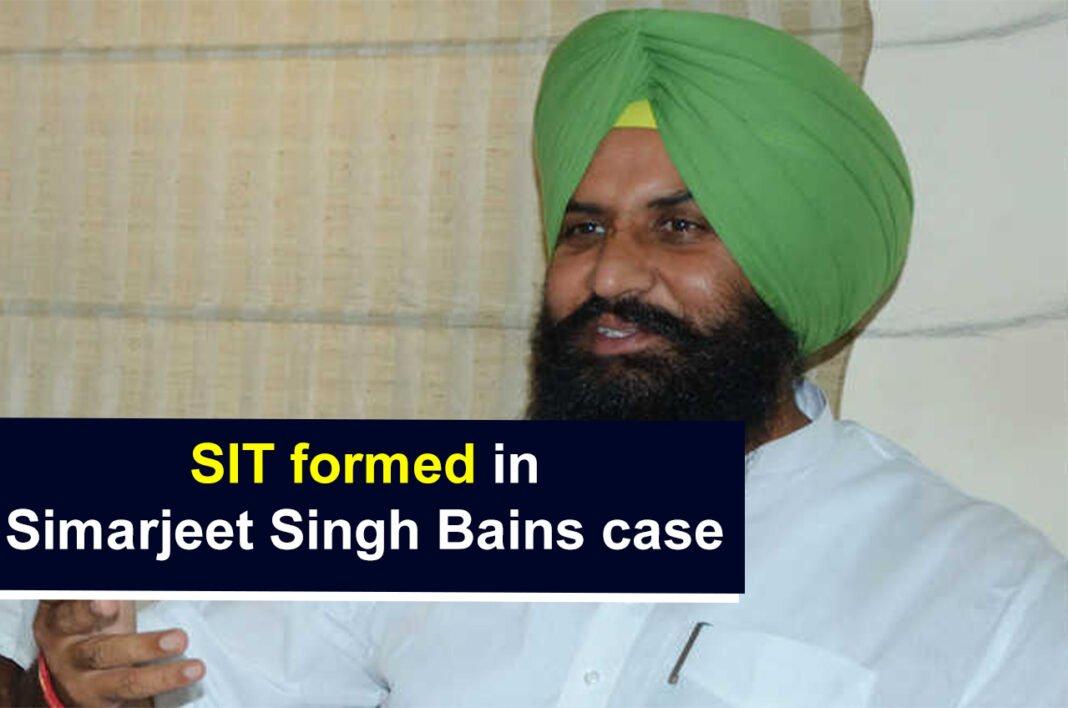 The Punjab and Haryana High Court had earlier asserted that the state had complete liberty to appoint a “more competent investigating officer”. The High Court has been assured about the completion of the probe within four weeks.

In this regard, an affidavit was filed by Gursharan Singh Sandhu, IPS, Inspector General of Police, Crime-3, Bureau of Investigation, Punjab, Chandigarh. CM Munjal, the counsel of the complainant has reportedly claimed that the accused was intimidating witnesses and getting cases registered against them outside Punjab on some pretext or other. However, SPS Tinna, additional advocate general Punjab, has assured that the court will look into these allegations.

The victim has also reached the High Court alleging the inaction of police in the case. Also, she was seeking directions to be made in the ongoing case on “monitoring the progress of matters pending against the MP/MLAs”.

As per the reports, Munjal has also submitted a complete list of pending cases against the sitting MLA from Ludhiana’s Atam Nagar constituency. He has also claimed that no progress has been made in the investigation in any case against him.