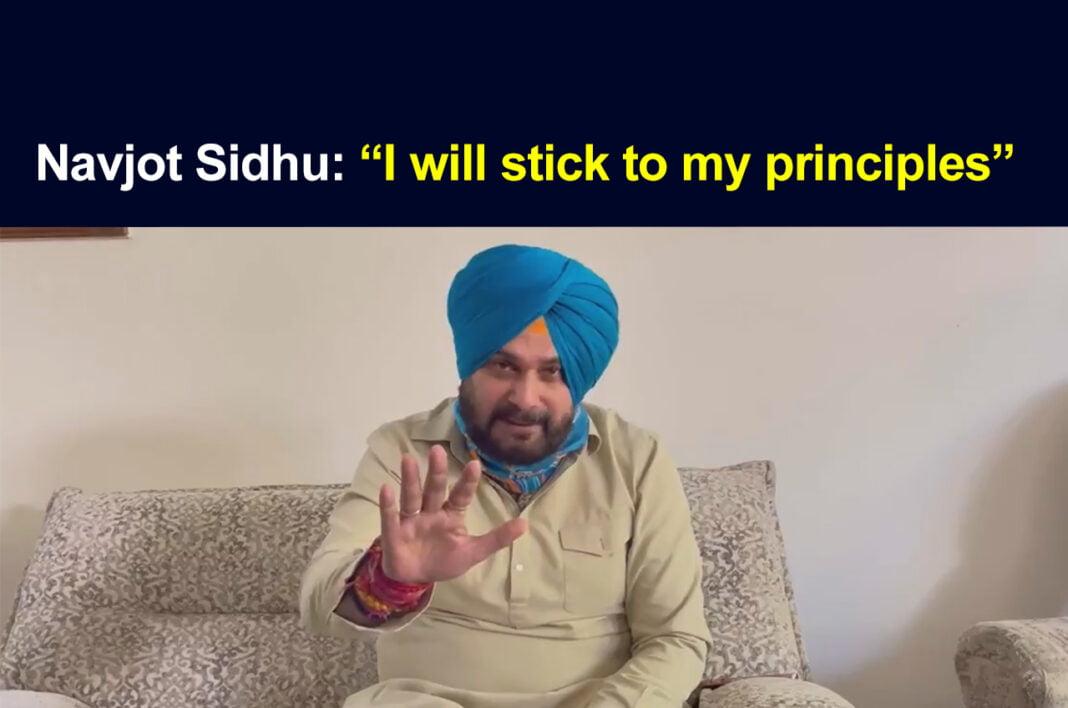 On Wednesday, September 29, Punjab Congress leader Navjot Singh Sidhu took to Twitter for the first time after his resignation. He said that he will always stick to his principles.

He said that he has continued his political journey of 17 years with a cause and a mission. He said that he never fought on any personal issues but he could not compromise on certain things.

He also spoke on the appointment of Advocate General APS Deol. “Those who secured blanket bails are advocate general,” Sidhu said.

Without taking the name of Iqbal Singh Sahota, the newly appointed DGP Punjab, Sidhu said, “People who have given clean chit to Badals six years ago have been given responsibility for delivering justice.”

It is to be noted that Sahota headed an SIT in the year 2015 to probe the sacrilege incidents.

Deol has also been a counsel for former DGP Punjab Sumedh Singh Saini who has been accused in several cases including police firing on protestors in the year 2015.