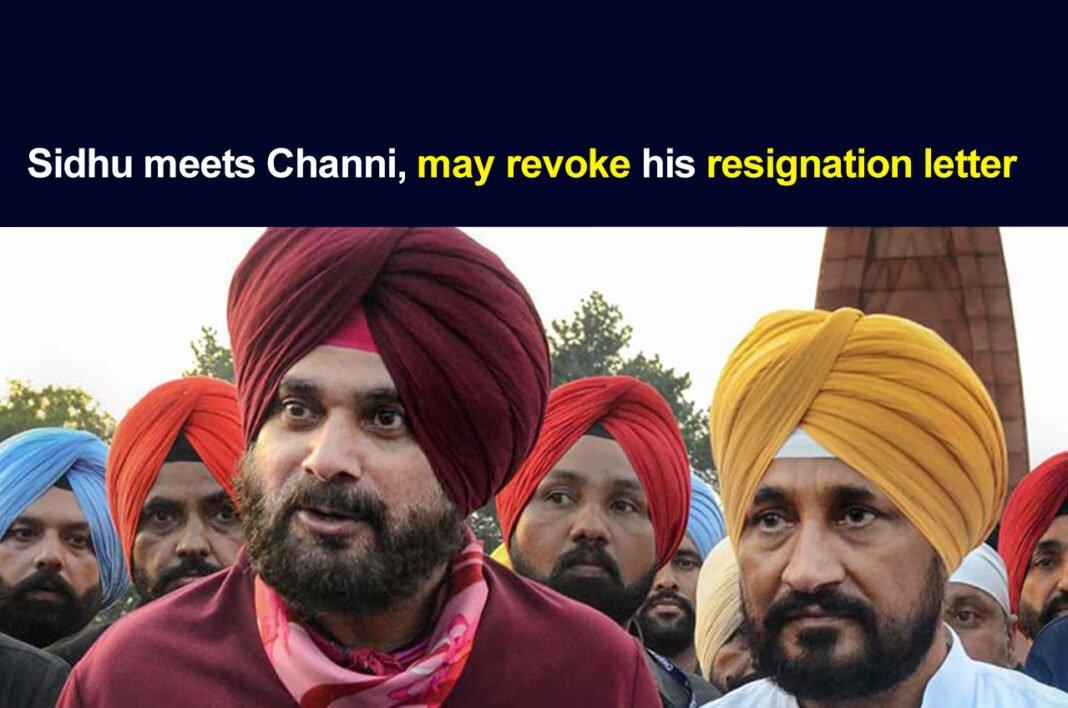 His resignation letter was not accepted and the reports suggest that a close aide of Navjot Singh Sidhu has hinted of a reconciliation. Sidhu may continue as the Punjab Congress Chief.

One of the major causes of Sidhu’s resignation was the appointment of AS Deol as Advocate General and Iqbal Preet Singh Sahota as Director General of Police, Punjab. Channi had reportedly said that he was not rigid about the appointments, which means that these can be reversed. Channi had also termed Sidhu as head of the family and whatever issues that he has, can be discussed.