See what happened when Punjab CM stepped on the dance floor 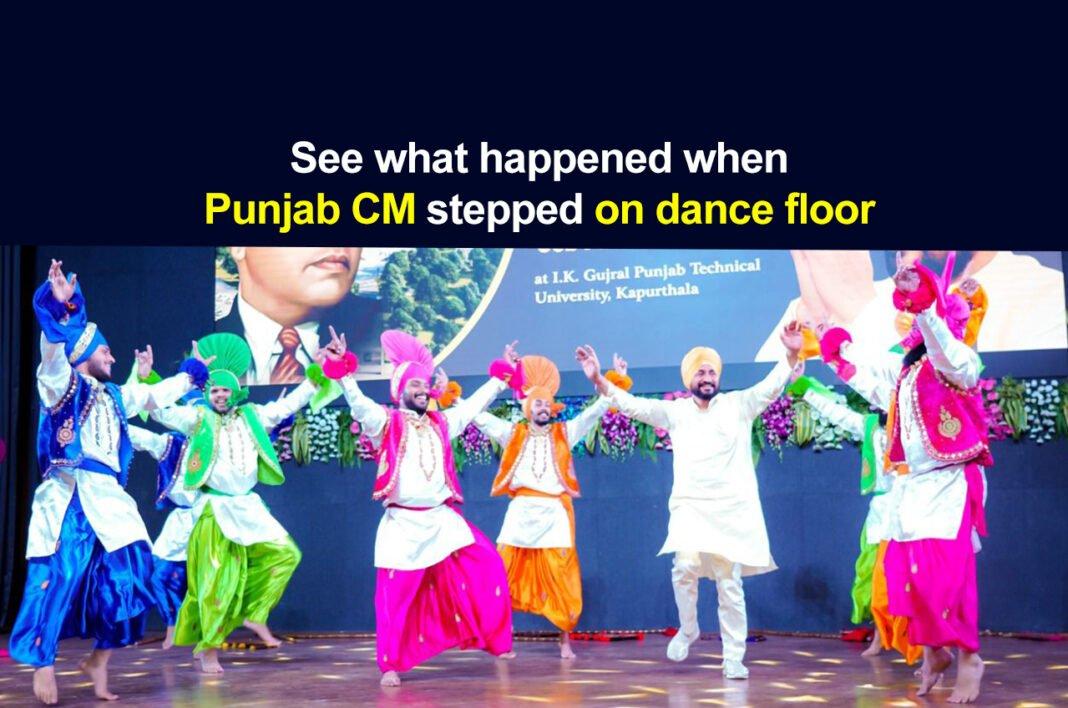 The new Chief Minister of Punjab Charanjit Singh Channi was seen dancing on the stage on Thursday. He visited IK Gujral Punjab Technical Univerity presiding over the felicitation ceremony of the State Level Job Fair after laying the foundation stone of DR. Bhim Rao Ambedkar Museum. There, he performed Bhangra with the university students.

“I want to give opportunities to the youngsters of Punjab who are deprived of it. My father was not a minister. So, if I can become the Chief Minister of the state, then all of you are better than me. All of you can lead Punjab. However, for that you need to work hard and have a mindset like Dr. BR Ambedkar,” Channi said.

Yesterday also, he visited DAV college and interacted with the students.