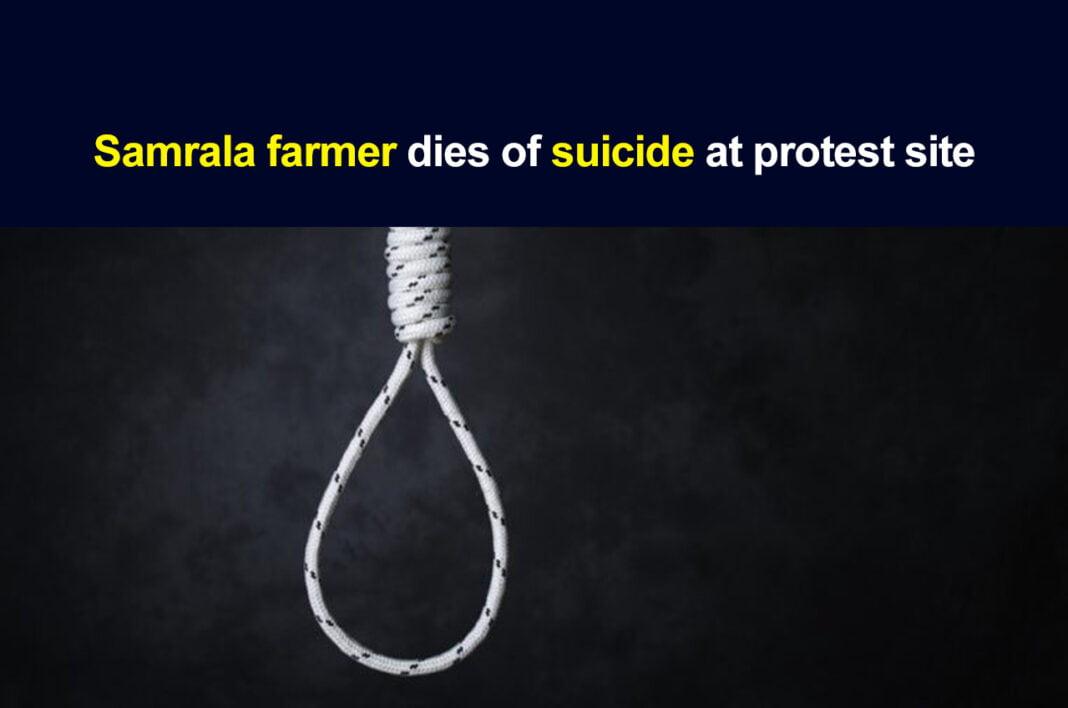 A farmer from Rohla village of Samrala reportedly died of suicide on September 27, near the protest site. The deceased has been identified as 68-year-old Tara Singh.

SHO Samrala Kulwant Singh reportedly said that the death was treated as natural and a compensation of Rs. 5 lakh would be given to Tara Singh’s family.