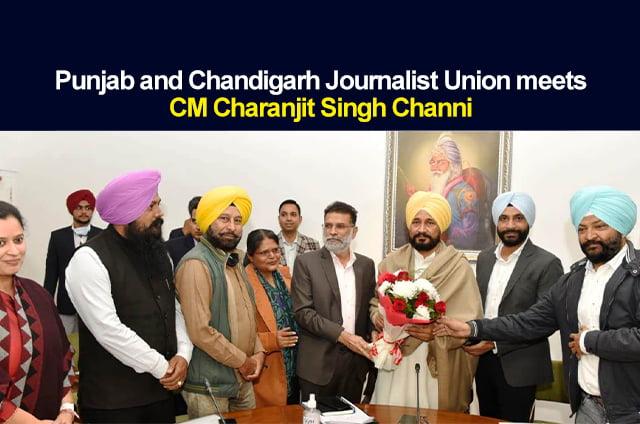 CM assures timely resolution of all the demands

Also, they have demanded that the yellow card-holder journalists should be added to the pension scheme.

The union also demanded that all the field reporters, people working in the news desks should also be added to the Sarbat Bima Yojana.

Other than that, the union has put a demand to the Chief Minister that a Welfare Fund should be set up to help the journalists in difficult times.

The journalists have also said that they should be provided with bus passes for 4000 kilometres, just like Haryana, including the journey of AC buses.