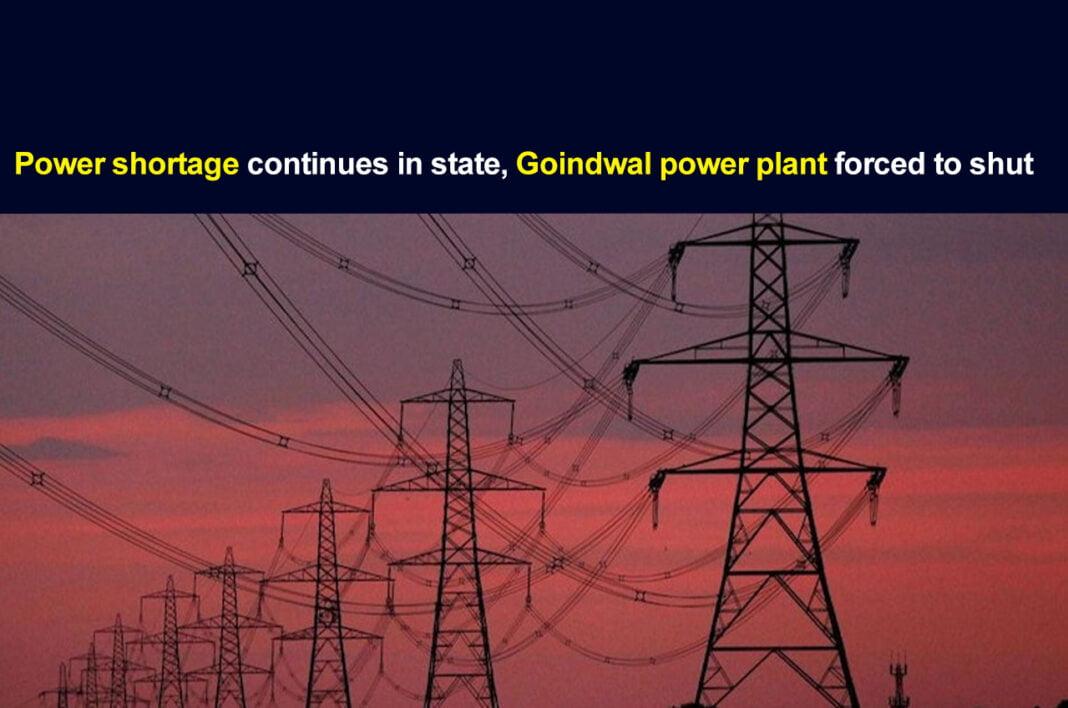 The thermal power unit at the Goindwal Sahib plant in Tarn Taran was forced to stop because of the ongoing coal shortage.

The reports suggest that this was the sixth power plant that was forced to shut because of the coal shortage. This has resulted in three to four hours of power cuts across the state. Because of the shortage, the power plants have either stopped working or producing at less than their optimum capacity.

The media reports also suggest that the demand for power in the state is around 83,00 MW. However, as the thermal plants are shut, the state’s own production has fallen over 1,500 MW. Because of that, it is left with no choice but to buy additional power from the power exchange.

A Venu Prasad, the chairman of PSPCL reportedly said that the situation may start to ease around 15 October.