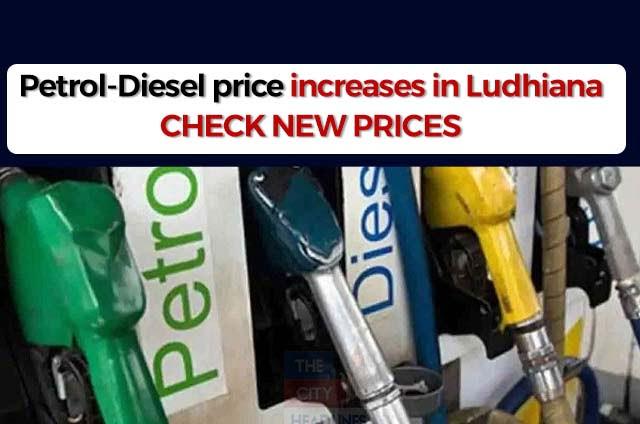 The petrol-diesel prices in Ludhiana have been increased once again. Not only in Ludhiana or Punjab, but the fuel price hike has been witnessed in different parts of the country.

Earlier, it was predicted that the petrol and diesel prices in India will increase after the Assembly elections in five states- Punjab, Uttar Pradesh, Uttarakhand, Goa and Manipur.

Also, as the Ukraine Russia war is going on for almost a month now, the international crude oil prices are also increasing. That is also one of the reasons for the petrol-diesel price hike.

Last time, the petrol prices were increased before the election schedule was announced. The state and the Centre government had reduced tax on petrol and diesel and a decrease in the price was witnessed.

However, now, the reports suggest that fuel prices may increase daily.

As Ludhiana is an industrial hub, the hike in diesel prices may affect the industry badly. People fear that the prices may increase more in the future. That is why, they have reportedly started keeping a stock of the fuel.

In Ludhiana, Petrol and Diesel prices have been increased by 80 paise per litre.

Fuel prices in other cities