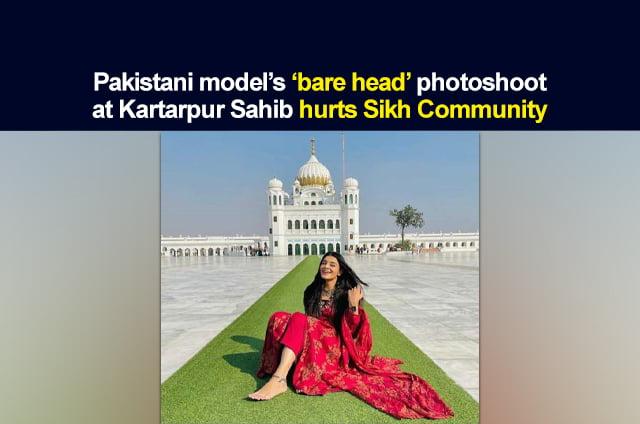 A Pakistani model’s ‘bare head’ photoshoot at Kartarpur Sahib has sparked controversy and has hurt the sentiments of many in the Sikh community. Sauleha, a model from Pakistan later deleted the pictures from her Instagram account and apologised.

He wrote that such an act at a pious place was unacceptable. He also urged Pakistan’s Prime Minister Imran Khan to take immediate action.

In his apology post, she wrote, “I respect the Sikh culture, religion very much and I am sorry to all the Sikh community.”