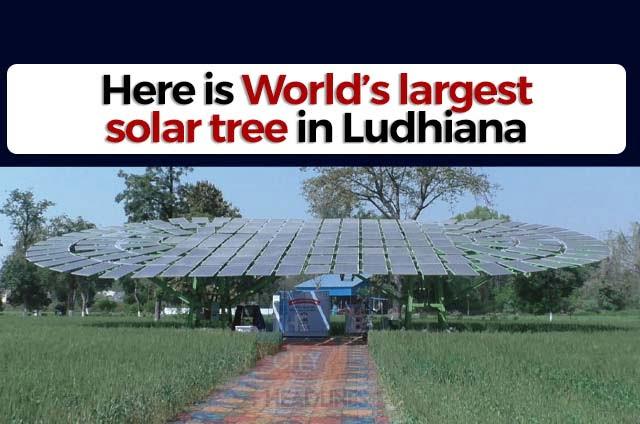 It is to be noted that it is the largest solar tree in the world and it can generate up to 60 thousand units of clean and green energy.

This structure has been given the shape of the tree so that it captures maximum sunlight. On January 21 this year, the tree has also been named in the Guinness Book of World Records as “largest Solar Tree” in the world.

Professor Hirani reportedly said, “It took 9 months for them to develop this solar tree. Its capacity is 53.7 kilowatt and it can produce 160-200 units of electricity every day.”