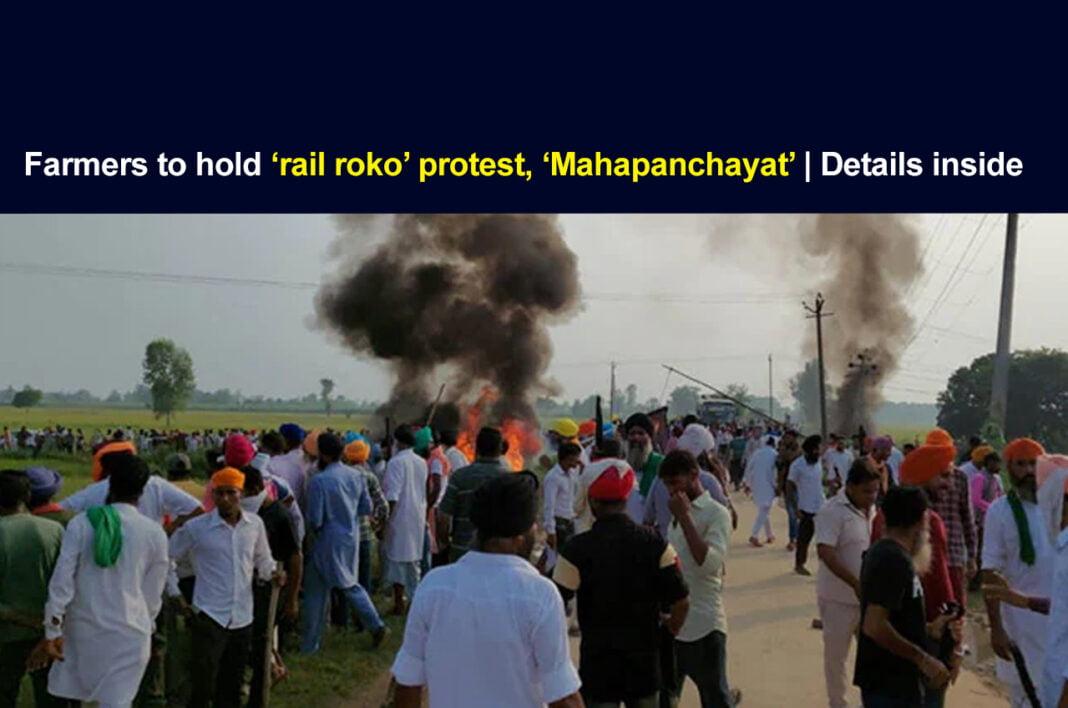 The farmers’ groups have called for a ‘rail roko’ protest on October 18 and a Mahapanchayat in Lucknow on October 26. They will protest against the Lakhimpur Kheri incident because of which four farmers died.

On Dussehra, the farmers’ groups will burn the effigies of Prime Minister Narendra Modi and Union Home Minister Amit Shah. Moreover, the farmers will also take the ashes of the deceased protesting farmers to all the states and immersions will be done.

Other than that, the farm groups have demanded that UP’s Union Minister of State for Home Affairs Ajay Mishra, whose son Ashish Mishra is the main accused in the case, must be sacked. It is to be noted that a murder case has been registered against Ashish Mishra.

Swaraj India chief Yogendra Yadav reportedly said, “Farmers from different parts of the country would reach Lakhimpur Kheri on October 12.” He has also requested all the civic organizations to take out candle marches in several cities.