After increase in fuel, LPG prices, dairy products to get costlier in Ludhiana 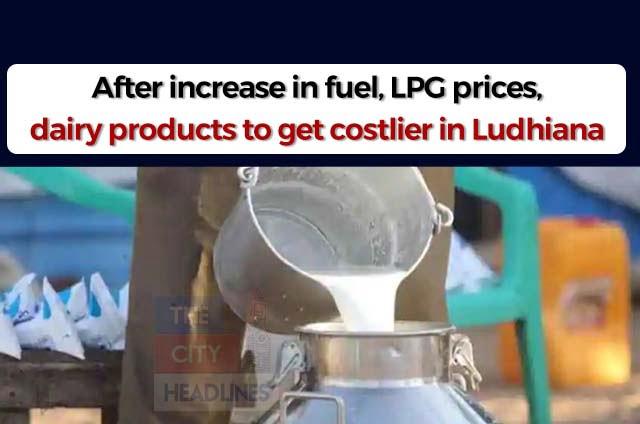 The dairy associations in Ludhiana are all set to increase the prices of dairy products after the increase in LPG and fuel prices.

Now, the dairy products’ prices are also expected to rise in Ludhiana as the associations have decided to sell the products at new rates from April 1.

“Have no choice other than increasing rates”

The dairy owners have said that they are left with no choice but to increase the milk prices by Rs. 5.

Tajpur Road Dairy Association President Davinder Singh Oberoi said that the fodder for the cattle is getting costlier. Earlier, they used to buy it at a price of Rs. 90 per quintal. However, now, the prices have reached Rs. 180 per quintal. Further, he said that the labour cost in this business is also increasing every year. “We have to increase the salaries of the labourers and the helpers working at the dairy every year. Therefore, we are left with no choice but to increase the prices of the dairy products.”