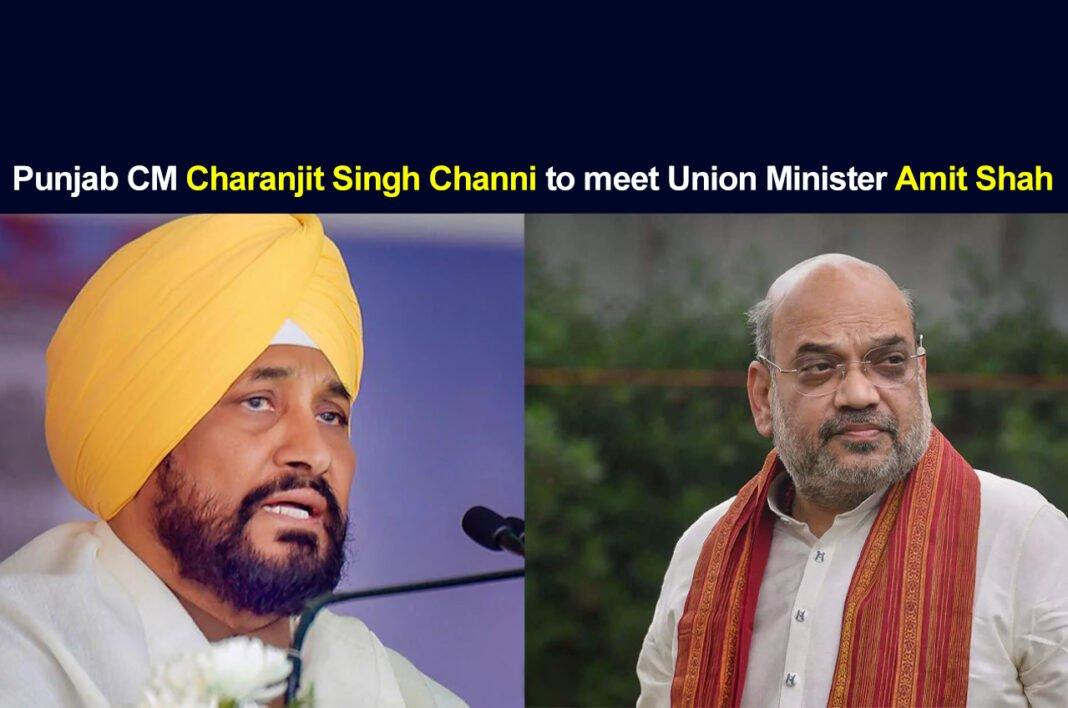 Punjab Chief Minister Charanjit Singh Channi is likely to meet Union Home Minister Amit Shah on Tuesday, October 5. According to the reports, Channi is meeting Shah to discuss the ongoing farmers’ issues and repeal the three farm laws. Other than that, Channi may also discuss the Lakhimpur violence incident.

This would be Charanjit Singh Channi’s first meeting with Union Minister after assuming CM’s office. On Monday, CM Channi also met Governor Banwari Lal Purohit and submitted a memorandum addressed to the PM, urging the UP government to ensure justice to the families of the farmers who died in Lakhimpur Kheri.