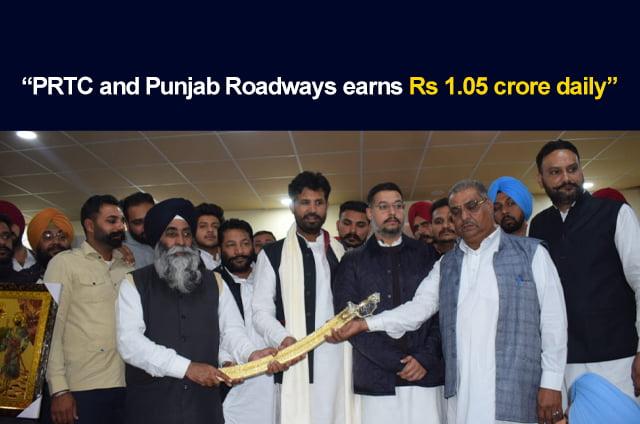 While elaborating on the daily increased income of PRTC and Punjab Roadways, Raja Warring said that with a daily income of Rs 1.05 crore, the state can purchase around 90 buses a month.

Amarinder Singh Raja Warring said that several pro-people measures in the form of welfare schemes and subsidies have been provided since Charanjit Singh  Channi assumed office as the Chief Minister. While taking a jibe at former CM Capt Amarinder Singh and SAD president Sukhbir Badal, Warring alleged that the two were hand in glove. “Both of them sold interests of the state to BJP,” he said.