Who will be the next CM? Punjab still in suspense 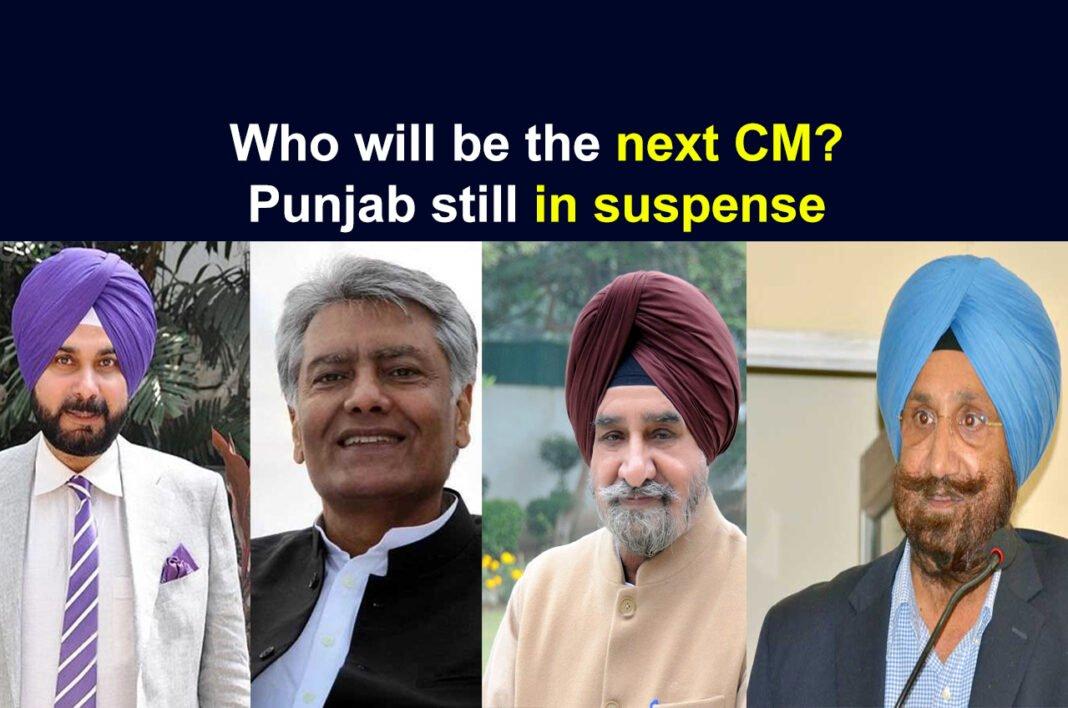 As Captain Amarinder Singh has resigned from his Chief Minister post, several names from Congress has come up. Congress President Sonia Gandhi will choose the new CM for Punjab as decided in the CLP meeting.

Several senior politicians are the frontrunners in the race to become the next CM. The list includes

Ambika Soni was also in the race. However, she has refused to become the next chief minister of Punjab. She reportedly said, “I believe a Sikh should become Punjab’s new Chief Minister.” As per the reports, Captain Amarinder Singh has reportedly conveyed to the Congress party high command that the fate of his successor will be decided, and not by the majority of MLAs.