Who is winning in Ludhiana? Voting trends till now 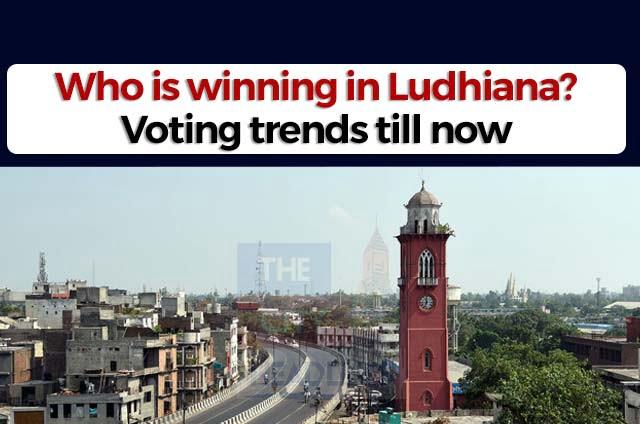 The vote counting process is underway in Punjab and other poll-bound states. In Ludhiana, out of 14 Assembly constituencies, AAP candidates are leading in 13 constituencies.

In Ludhiana Central, AAP’s Ashok Prashar Pappi is leading with around 700 votes. There is a multi-cornered fight between BJP, INC and AAP in the Ludhiana Central constituency.

Other than that, sitting MLA from Mullanpur Dakha constituency, Manpreet Singh Ayali is leading with more than 4000 votes. AAP’s KNS Kang is trailing with 4000 votes and then comes Congress’ Captain Sandeep Sandhu.

On the rest of the Assembly constituencies in Ludhiana, Aam Aadmi Party is leading. Bharat Bhushan Ashu is also trailing and his old ally Gurpreet Bassi Gogi is leading with more than 3,000 votes.

In Ludhiana North, AAP has a massive lead of 8,426 votes. Madan Lal Bagga is leading and Parveen Bansal is in second position. Rakesh Pandey is in third place.

HAVE A LOOK AT OTHER CONSTITUENCIES