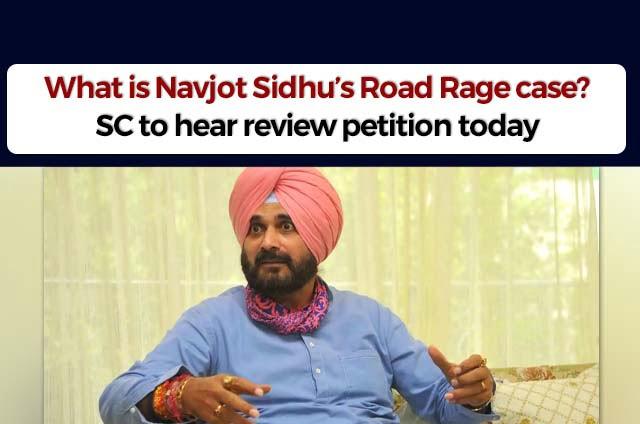 How did the case go so far?

Navjot Singh Sidhu and one of his friends Rupinder Singh Sandhu were reportedly tried for murder. But the trial court in September 1999 acquitted him. Then Haryana and Punjab High Court reversed the verdict. They were held guilty of culpable homicide not amounting to murder and they were given imprisonment of three years.

On May 15, 2018, the Supreme Court acquitted Navjot Sidhu of the charge of culpable homicide not amounting to murder in connection with the earlier case of 1988. The deceased’s name was Gurnam Singh who allegedly died after being beaten up by Navjot Singh Sidhu and Rupinder Singh Sidhu.

The prosecution reportedly said that Navjot Sidhu and Rupinder Singh Sandhu were present in Gypsy parked near Sheranwala Gate crossing in Patiala on December 27, 1988. Gurnam Singh was on his way to a bank in a Maruti car with two others. When Gurnam Singh asked the Gypsy occupants to give them the way, Sidhu and Sandhu reportedly beat them and fled from the spot. Then Gurnam Singh was reportedly taken to hospital, where he was declared dead.