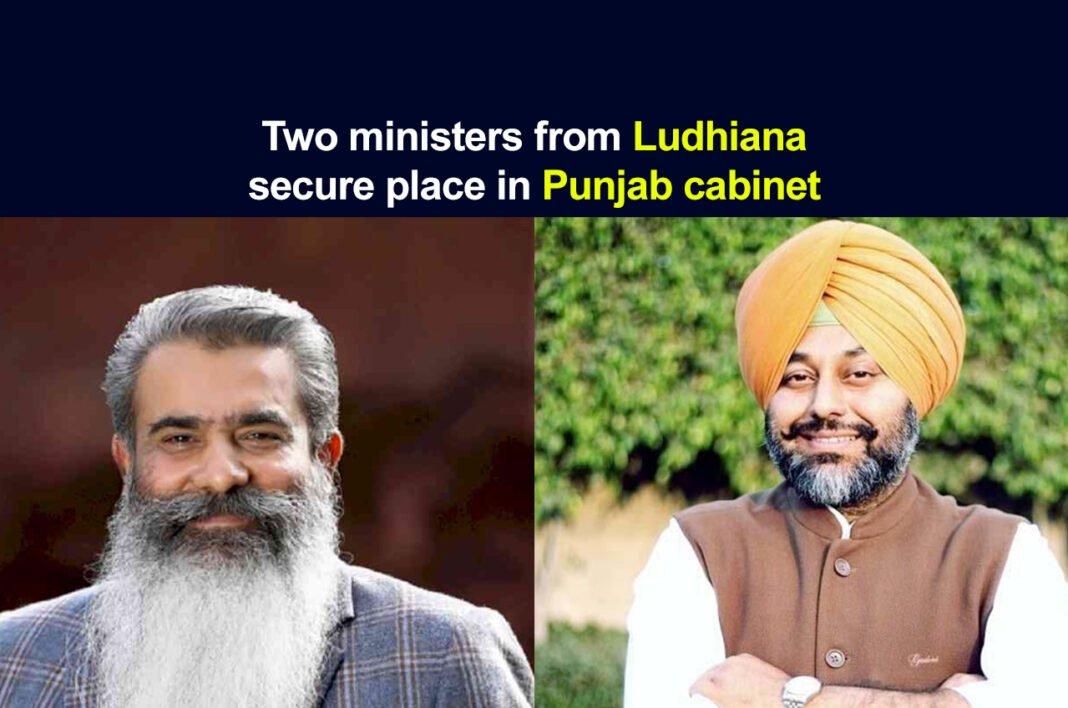 As the new Cabinet Ministry of Punjab has been finalized, there is good news for Ludhiana if we talk about the political aspect. Minister Bharat Bhushan Ashu has retained his place in the cabinet. Other than him, young MLA from Khanna Gurkirat Singh Kotli has also secured his seat in the cabinet. Therefore, from the Ludhiana district, now there are two ministers in the cabinet.

Despite Navjot Singh Sidhu’s strong interference, Bharat Bhushan Ashu has become a cabinet minister once again. The sources inform that Ashu has retained his place in the cabinet because of his good relations with the high command, especially Rahul Gandhi.

Gurkirat Kotli has also managed to make it to the cabinet. He is the grandson of former Chief Minister Beant Singh. Gurkirat is a close aide of Navjot Singh Sidhu as he was one of those who opposed Captain Amarinder Singh.