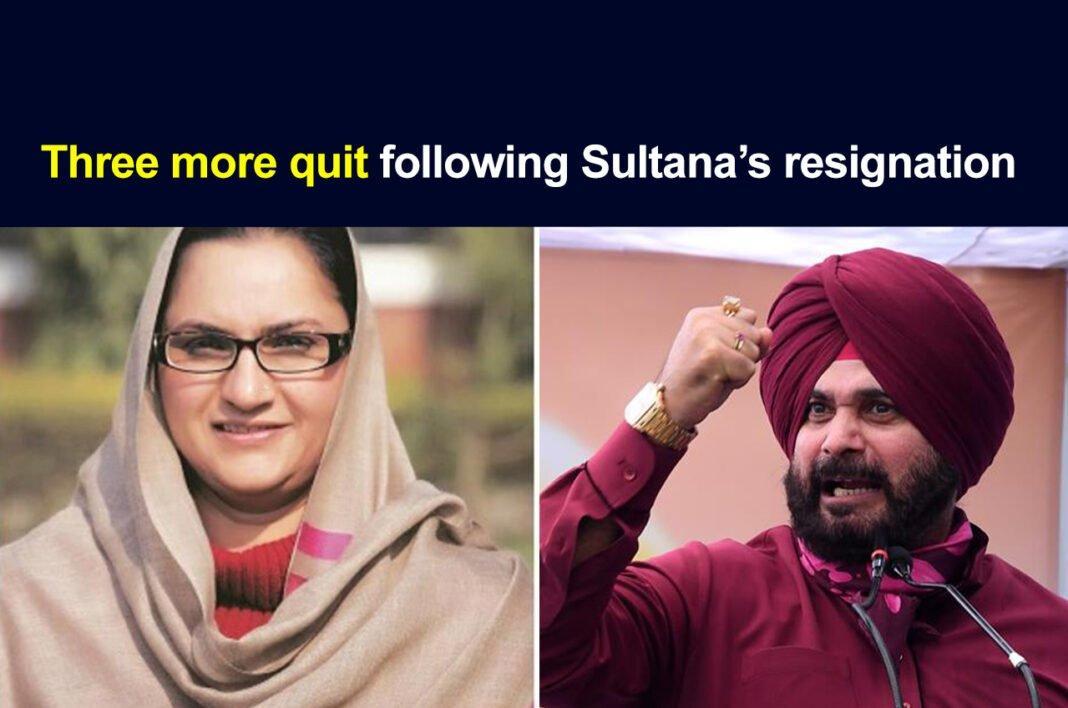 PPCC treasurer Gulzar Inder Chahal has also given his resignation from the post on September 28 following Navjot Singh Sidhu and Razia Sultana’s resignation. Other than him, PPCC general secretaries Yoginder Dhingra and Gautam Seth also resigned.

The reports suggest that Gulzar Inder Chahal gave a one-line resignation to CM Channi without giving any reason. On September 21, he was appointed as the treasurer after Channi became the CM.

On the other hand, Dhingra and Seth reportedly said, “What has happened with Sidhu is between him and the high command… but we are here for Punjab… we are concerned with the issues of Punjab. We stand with Sidhu as he is fighting for Punjab.”