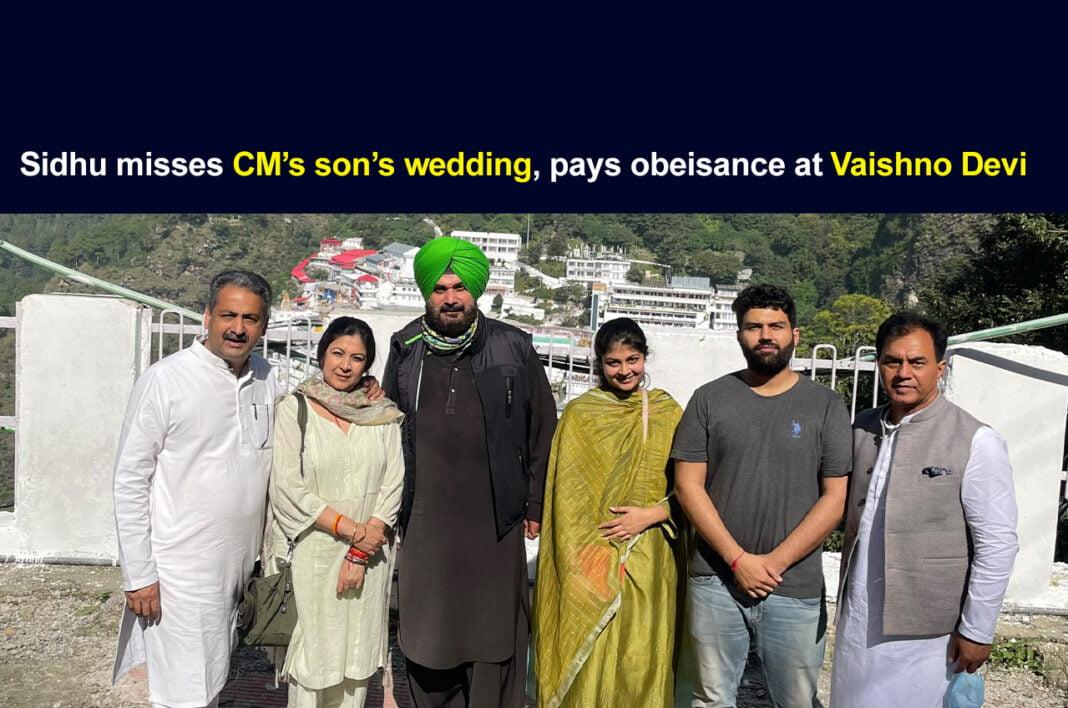 Sidhu has already been in controversy for several reasons. It clearly looks like he is not happy with Charanjit Singh Channi being chosen as the Chief Minister.  First, he was unhappy with the appointment of Advocate General and Director General of Police. Because of that, he had also submitted his resignation from his post. A few days ago, his video went viral in which he was seen abusing CM Charanjit Singh Channi.