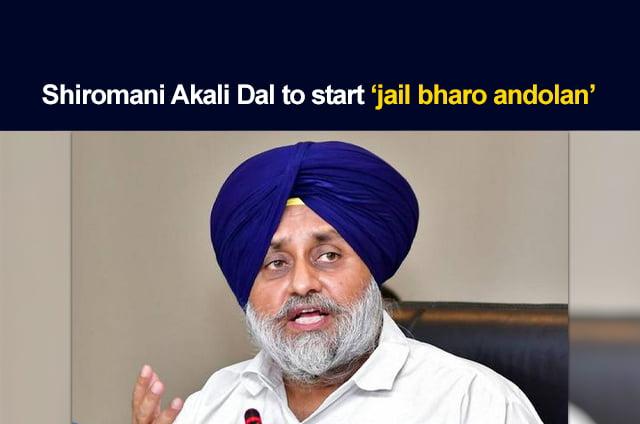 The Shiromani Akali Dal Chief said that that they had definite information about the false case against Majithia. Protesting against it, the Shiromani Akali Dal leaders had decided to start a ‘jail bharo andolan’ and court arrest in front of Chief Minister Charanjit Singh  Channi’s residence.

Sukhbir Badal also said that the SAD-BSP alliance would establish a commission against all the false cases registered once they form the government in Punjab. He also alleged that Navjot Singh Sidhu and Charanjit Singh Channi were attacking Shiromani Akali Dal to hide the failures of their own government.