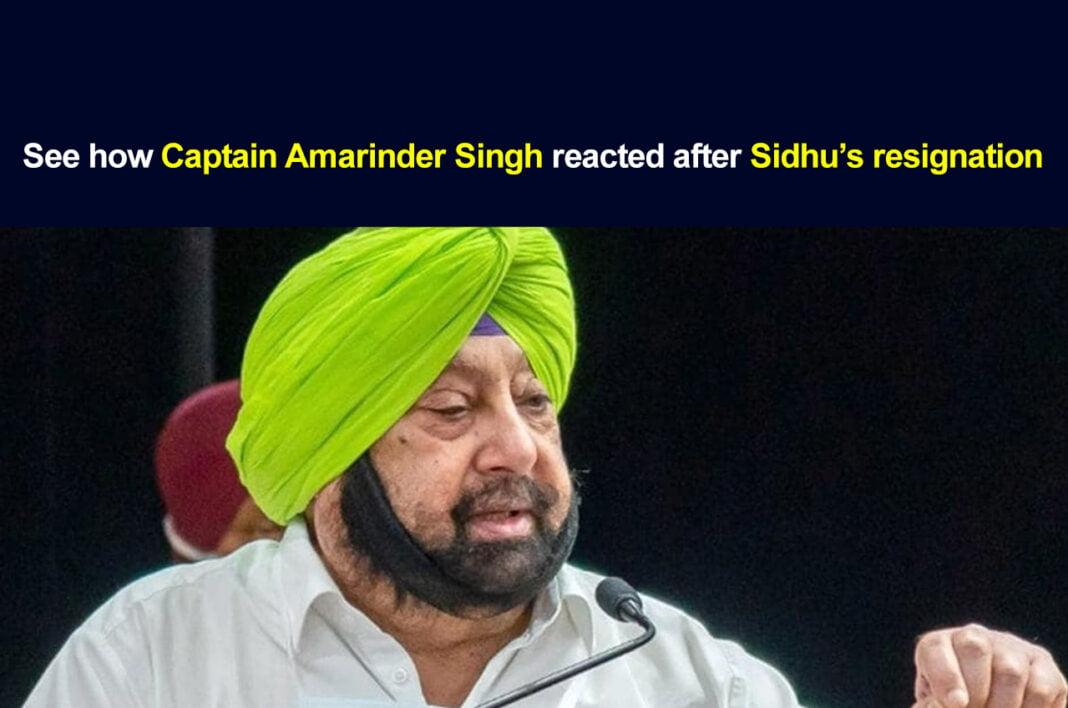 He wrote, “I told you so…he is not a stable man and not fit for the border state of Punjab.”

When Captain Amarinder Singh resigned from his post of Chief Minister, he had clearly said that he wouldn’t let him be the CM face of Punjab. “He is a clear threat to the national security as Imran Khan and General Bajwa are his friends. We have got a common border from Pathankot to Fazilka of 600 km,” Sidhu had said.