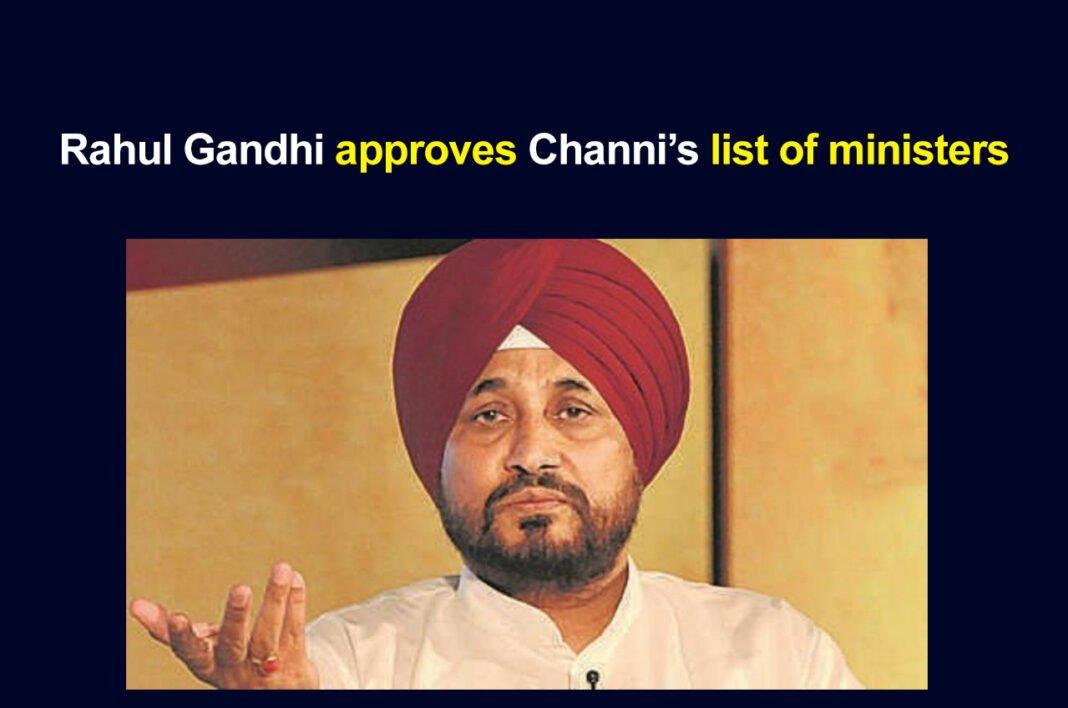 The names of the new ministers in Charanjit Singh Channi’s cabinet have reportedly been finalised. Channi had gone to Delhi on Thursday to meet the party high-command and decide the cabinet. In the wee hours of Friday, CM left for Chandigarh.