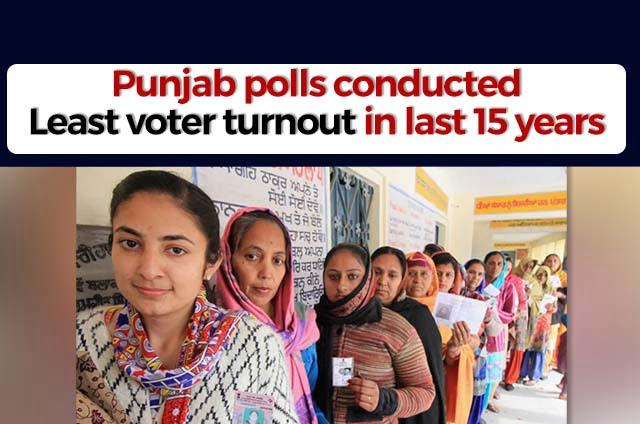 The elections in Punjab are over and all the 1,304 candidates of 117 assembly constituencies, and also, the people of Punjab are now waiting for the results that will be declared on March 10.

The districts with more urban voters have witnessed a lower footfall of voters at the polling stations. However, a moderate voter turnout has been witnessed in the areas with a greater number of rural voters.