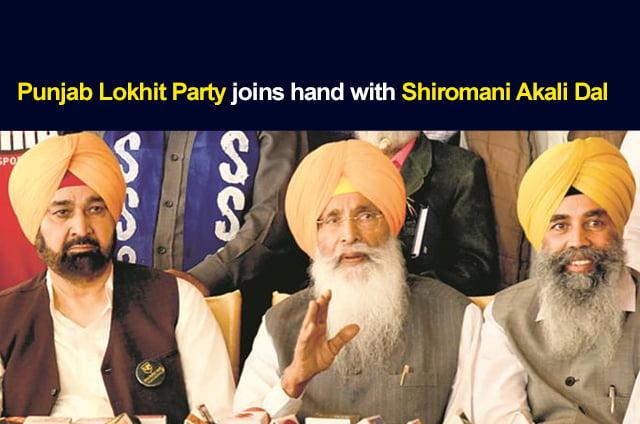 Shiromani Akali Dal and Lokhit Party have announced that they will jointly contest the 2022 Assembly Polls in Punjab.

Shiromani Akali Dal leader Sukhdev Singh Dhindsa and Lokhit Party supremo Malkiat Singh Birmi addressed the media on Monday. They said that they had made an alliance and no party would be able to make the government without their support.

Malkiat Singh Birmi is a former Jail Minister and a four times MLA from Ludhiana. He had recently formed Lokhit Party. Dhindsa claimed that 35 OBC wings support Malkiat Singh Birmi. Further, Dhindsa reportedly said that people were upset with the main parties and needed an alternative.

Malkiat Birmi had already said that his party would work for the welfare of the OBC.