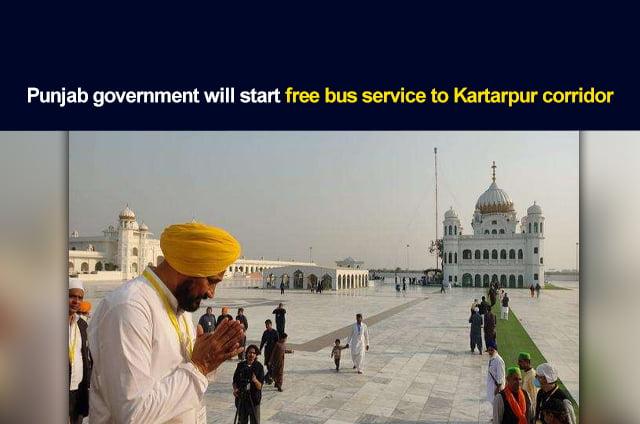 After returning from the holy shrine, Punjab Chief Minister Charanjit Singh Channi made another major announcement for the devotees who wish to visit Sri Kartarpur Sahib. After thanking the Centre government for their decision, Channi said that the Punjab government will start a free bus service to Dera Baba Nanak.

Charanjit Singh Channi also said that the governments of both nations should open the borders for trade as well.